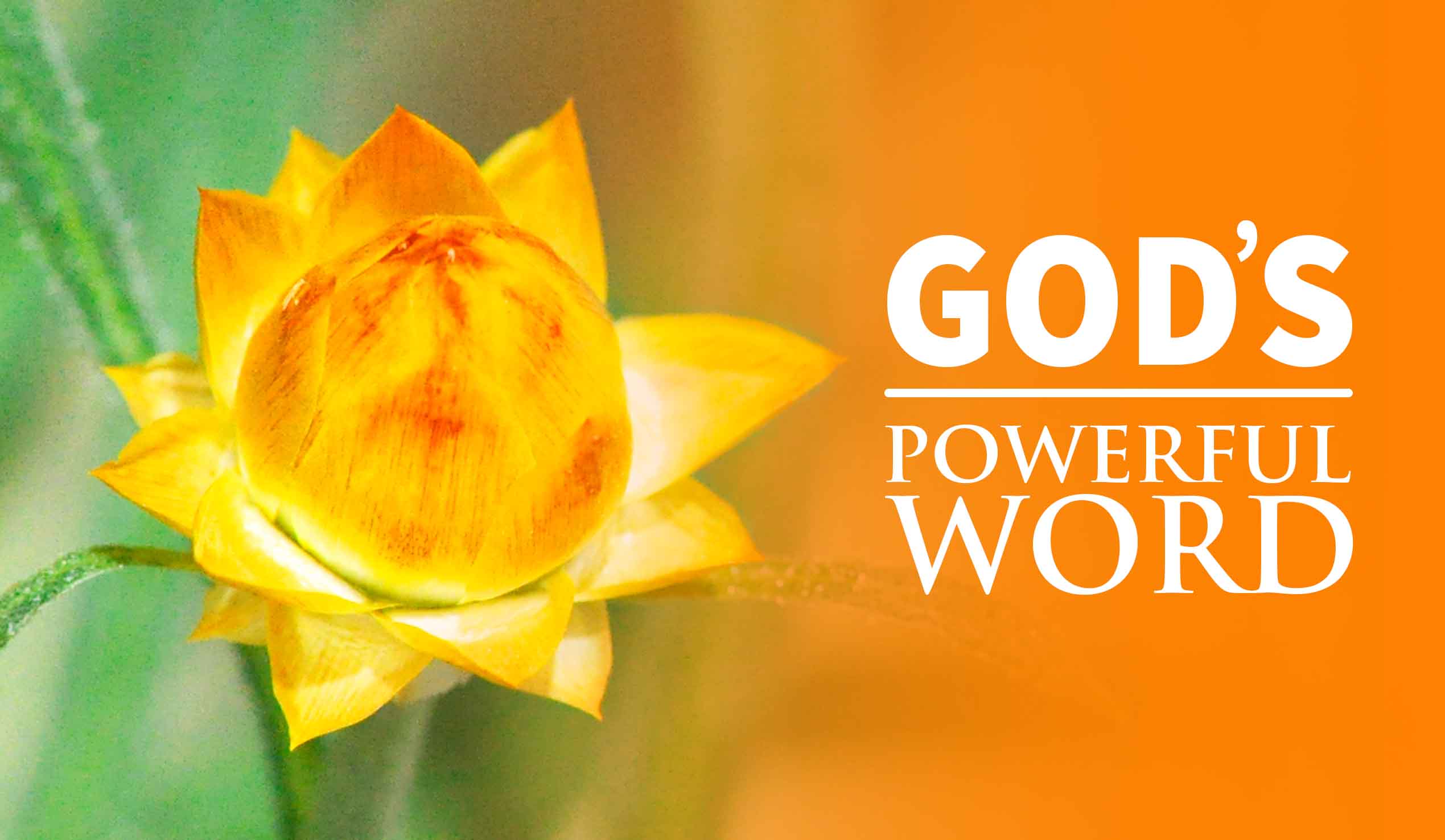 Albert was the son of Christian parents. During his early childhood he had been taught the Word of God and taught to fear of the Lord. In college he met a student who called himself an atheist and Albert soon became an atheist also. Eventually he became a skilled and popular physician. But his heart was cold toward God.

Albert spent twenty years ignoring God. However, he experienced many misgivings. This was especially true when he remembered the happy Christian lives of his parents, or heard the dying words of some of his patients as they entered eternity in peace, confessing their faith in Christ and their certainty of being in heaven.

Late one afternoon the doctor was called to see a new patient, a man saved and heading for heaven.

“Tell me my true condition, doctor; don’t hide it from me. I have no fear of death, no dread of the future. Forty years ago I came as a sinner to Jesus; He saved me and has kept me happy in His love ever since. It will be the grandest day of my life when He sends for me to live with Him.”

The doctor was touched by his patient’s statement. It was not the wanderings of insanity. It was not the daydream of a visionary. It was the calm, sober statement of a man of faith waiting on the borderline for the appointed hour that would usher him into the presence of his Lord.

The doctor examined his patient and, contrary to his usual custom, he told the whole truth: “You may live a day, or you may go within an hour.”

“Praise the Lord,” was the calm reply, “Open up the blinds; bring in the boys; tell the men in the factory to come in. I want to spend my last breath in telling them of Jesus.”

The doctor could stand it no longer. He hurried away, and in fifteen minutes was in his office alone with God.

“There is a reality in being saved after all,” he said to himself. “My mother used to tell me so. That dying man knows it, and has the power of it in him. I can’t doubt it.”

A terrible struggle in his soul followed. For weeks the doctor was not

Those who had so well known his atheistic principles stood in wonder, some in scorn.
“at home.” He took a sabbatical. When he returned to his practice he was a different man―a man saved by God’s almighty grace: calm in spirit, gentle as a child.

He had met with God, met Him at the cross where as a sinner he cast him- self on His mercy, claiming forgiveness and salvation through the merits of the blood of Jesus alone.

His conversion became the talk of the town. Those who had so well known his atheistic principles stood in wonder, some in scorn. This was hard to bear, but it served to show him his place as a stranger, rejected by the world as was his Lord. Grace triumphed, and for many years the doctor carried on his profession and guided many a sick and dying sinner to the Saviour. 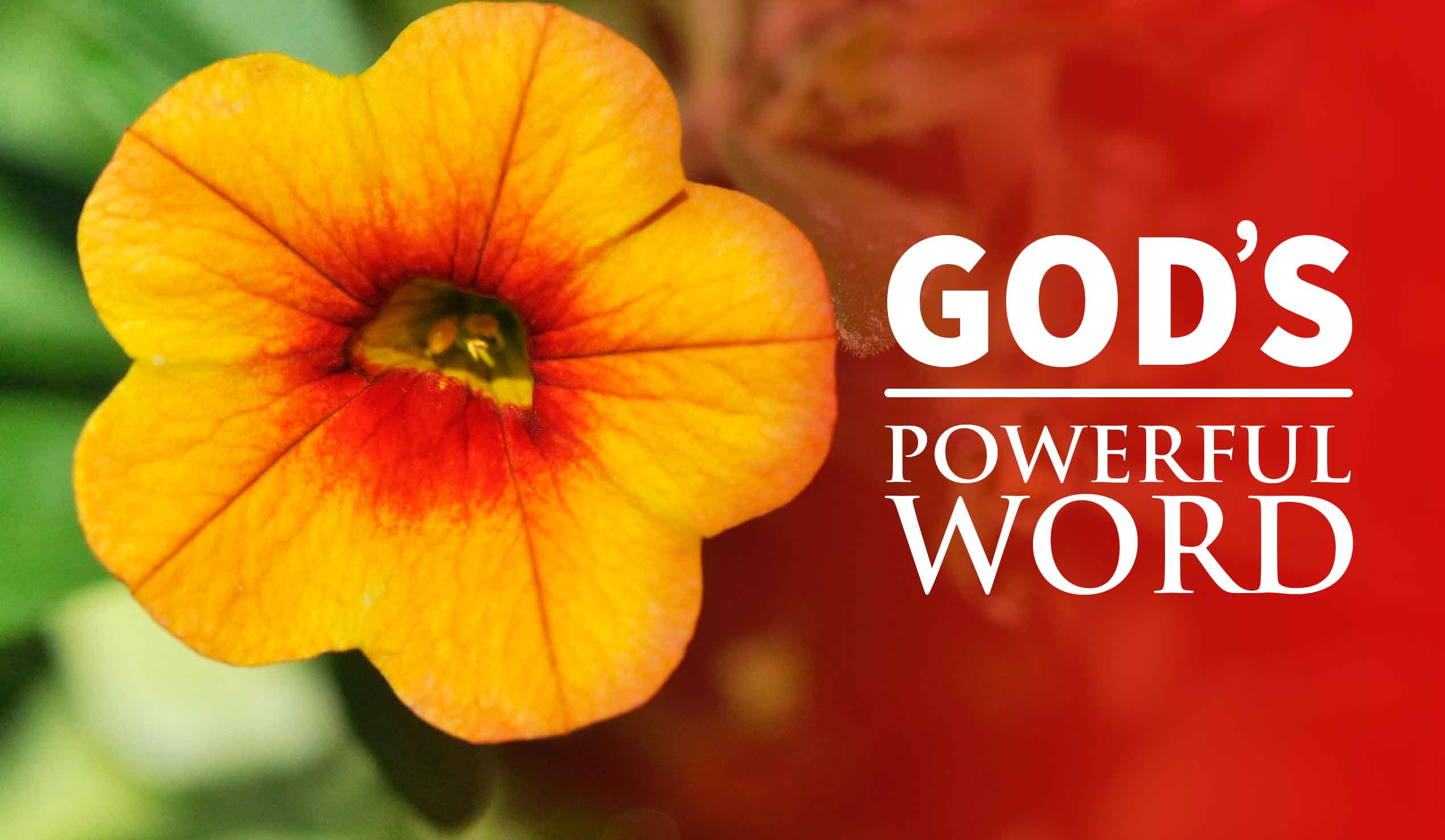 One afternoon a class of young girls was gathering in a small home for Bible study. One girl had been learning during the week the words of Isaiah 53, and as she was walking along she repeated the verses to herself. They merely sounded to her like a lovely song or a pleasant voice―she had not yet understood the meaning of being healed by His stripes.
“It was for me―it was for me!”

After the prayer to begin the class, Mary stood to repeat her chapter. She said the first four verses, but when she reached the fifth verse, “He was wounded for our transgressions, He was bruised for our iniquities: the chastisement of our peace was upon Him; and with His stripes we are healed,” tears filled her eyes. Before reaching the end of the verse her head dropped and her tears fell on the open Bible before her as she cried: “It was for me―it was for me!”

The intense solemnity of the moment held the teacher silent. Then as Mary’s tears still fell, the older woman said: “Let’s thank Him, my dear, that it was for you.”

They knelt down, and after the teacher had thanked the Lord for opening the eyes of the girl to see Jesus as her substitute, the tears were dried and Mary whispered, “Lord Jesus, thank You for dying for me and for taking my punishment.” Then the quiet calm of being accepted by God filled her heart, and she had peace with God. 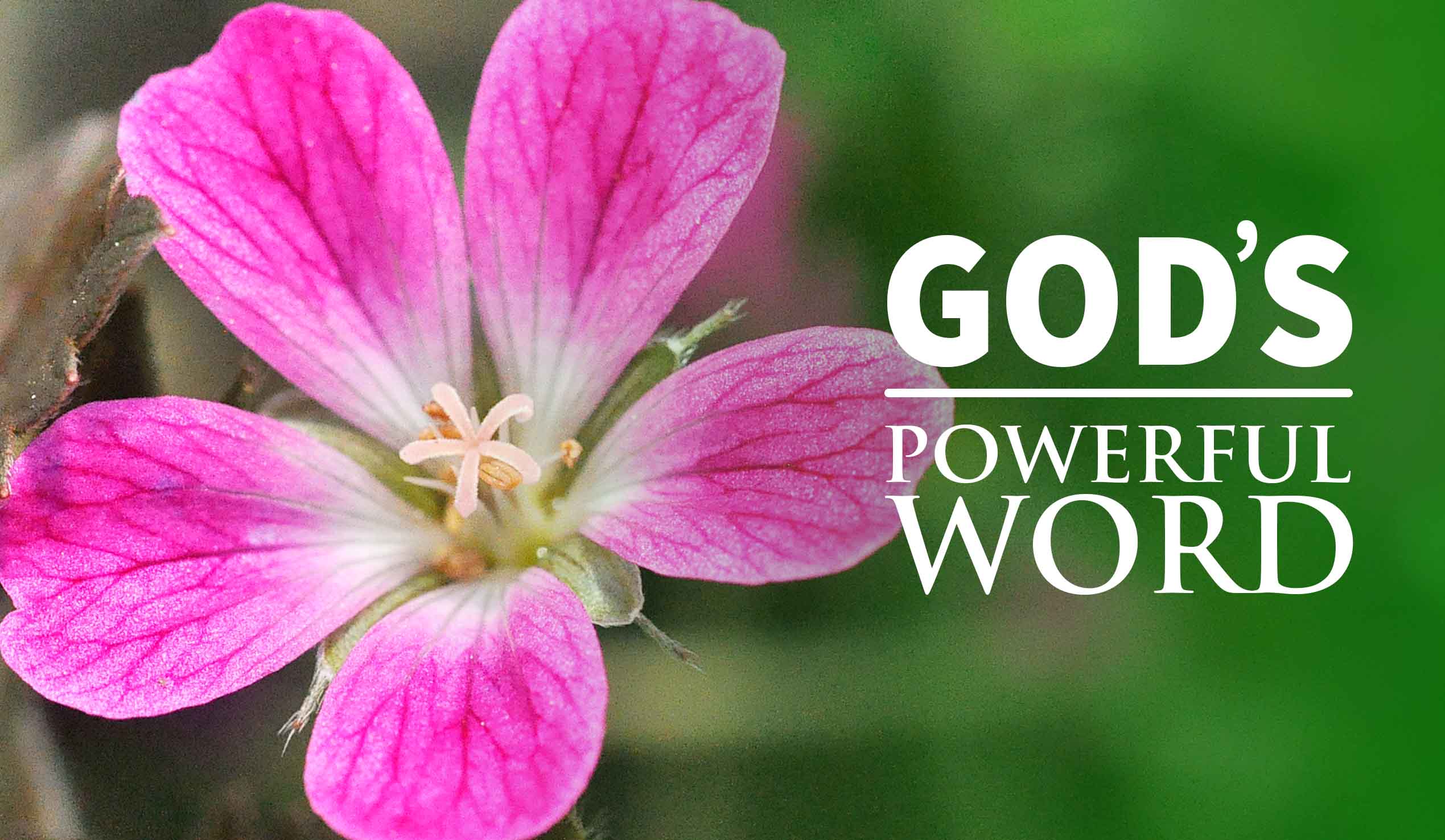 In one of your letters you write, “Father was asking about your conversion.” Abounding grace is connected with that conversion. As early as twelve or thirteen years of age, God exercised my conscience about my sins, but I loved the world and would not give it up, so in spirit I said, “Go Thy way for this time.” Many other times in His grace He came to me, but always got the same answer.

Coming west from Massachusetts I listened to atheist sentiments and quite accepted them. In August I went back to visit Mother, and she spoke to me about eternal things. I combated her with my atheist reasonings, and fairly closed her mouth. After this she said, “William, do you read your Bible and pray every day?”

She said, “If you do this, my boy, you will get light,” and she left the room with tears rolling down her cheeks.

Left alone in the room, the Lord made me feel how I had grieved my mother, whom I loved, and He led me to realize there was one thing I had not done, that was to read my Bible and pray every day. I made up my mind to try it, partly because I knew it would please Mother and partly to test my atheist position.

I left the room and got a Testament that I had owned when a boy, and put it into my pocket. Going to bed that night, I read the first chapter of Matthew and knelt down beside the bed to pray. I had no interest in what I read, only I remember my thought on my knees: “I would hate to have anyone catch me in this position!” However, I had taken up the matter as a test and would not be diverted from it.