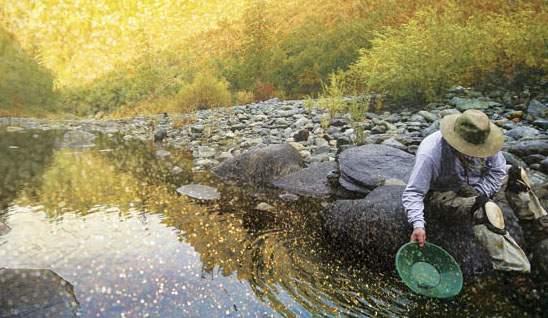 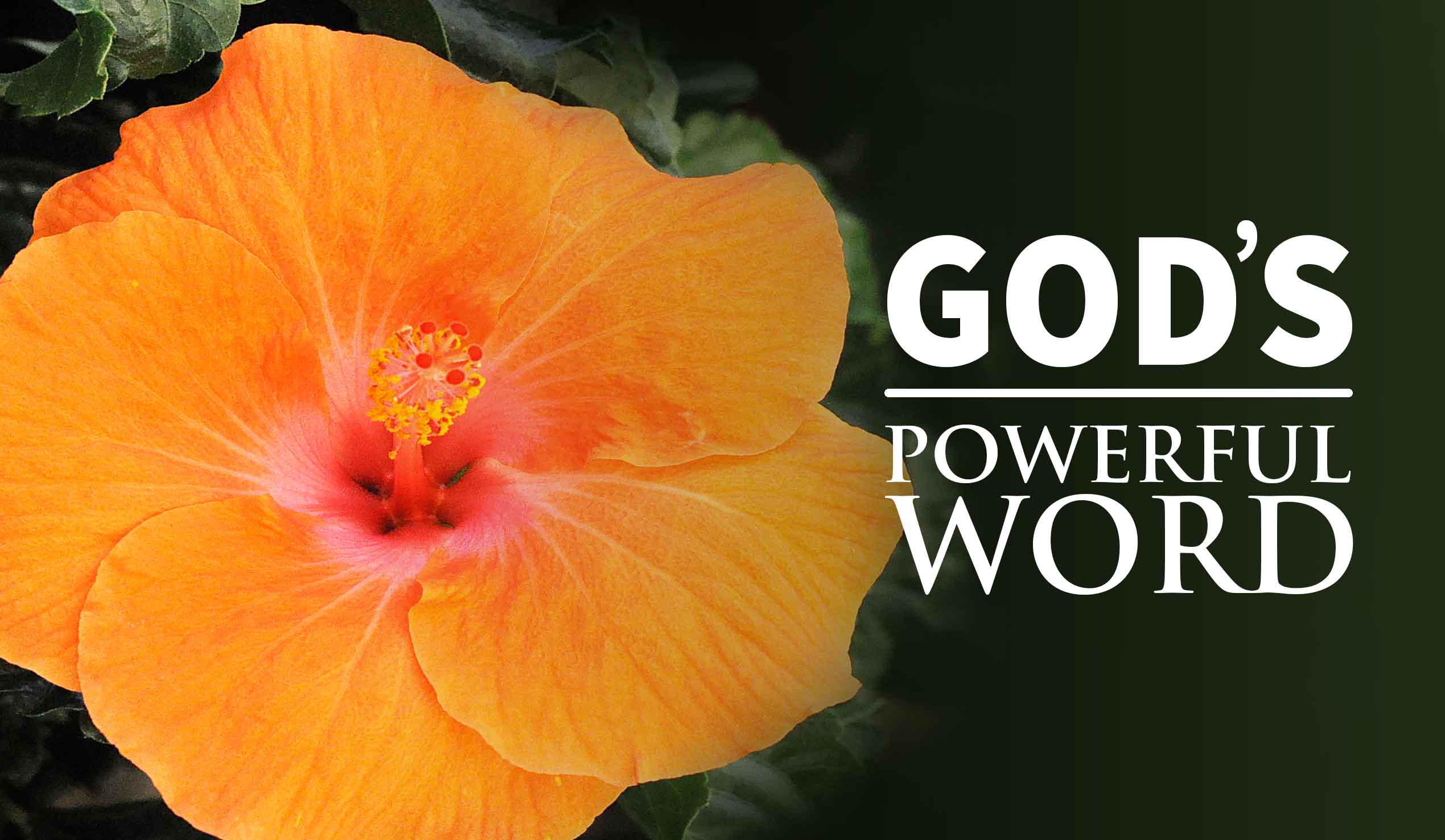 Braley Buries His Past

Joe Braley, a rough man of unenviable notoriety, was often in prison, and when not there was usually wanted by the police for one crime or another. In one of his short periods of freedom he made plans to burglarize a rural area.

While he was waiting for dark to cover his crime, he heard a distant voice that seemed to carry far through the quiet country air. Curiously, he followed the sound for half a mile until he found himself on the outskirts of a crowd listening to the earnest words of a gospel preacher.

About an hour later, as Mr. Russell, the preacher, was sitting down to his supper there came a knock at his front door. Joe Braley wanted to see Mr. Russell.

He went to the door, while Mrs. Russell slipped quietly behind her husband. There at the door stood a sturdy figure, and a rough voice asked, “Are you Mr. Russell?”

“I want you to come for a walk with me.”

Then Mrs. Russell made her presence known by catching hold of her husband and begging him not to go out at that late hour into the dark night, but her pleas were unsuccessful.

Cutting the turf carefully, he dug a little grave and…

Together the preacher and the burglar walked in silence, Mr. Russell wondering what could be Joe’s errand. On they went until they passed out of town and up a lonely lane between two high hedges. Then Joe came to a sudden stop and said, “I was out walking this evening when I heard your voice. I had some time to kill, so I walked on till I came to a crowd and heard you speaking. I want to know if all you said is true.”

Buried By the Road

“Then do you think there is any hope for me? Can Jesus save a sinner like me?”

“Yes, Joe; the blood of Jesus Christ, God’s Son, cleanses us from all sin.”

“Then I want you to see me bury these things and kneel with me on their grave.”

Cutting the turf carefully, he dug a little grave and deposited there his revolver and various burglary tools. Then stamping down the dirt, he relaid the turf and he and the preacher knelt in the darkness while Joe Braley confessed to God his sins and his need of a Saviour.

When they rose, Joe left Mr. Russell and was heard of in the neighborhood (and on the police “wanted” list) no more. It was evident that he had put distance between himself and his old associates as his best chance for a different life.

Since “conversion” means “a turning back,” “a spiritual and moral change attending a change of belief with conviction” (Webster), Joe Braley was truly converted. More than thirty years later Mr. Russell met him in another part of the country, and the ex-convict, ex-burglar was living an upright life and telling all he met of the wonderful grace of God.

“The life which I now live in the flesh I live by the faith of the Son of God, Who loved me, And gave Himself for me” (Galatians 2:20).