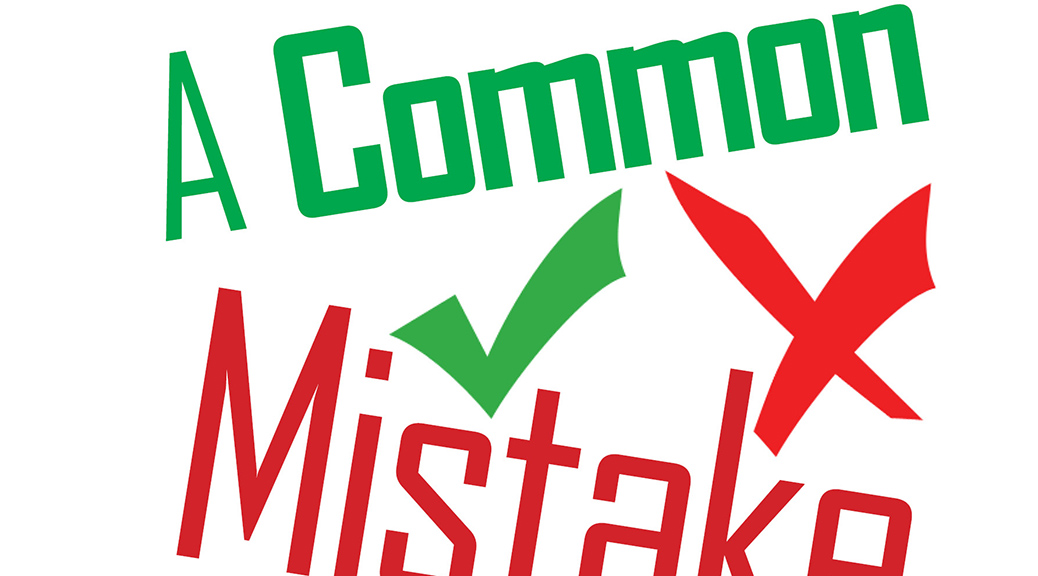 In a country village an old man was anxious to know how he could get the forgiveness he knew he needed.

A preacher had visited him from time to time, and had taught him that he must prayas long as he lived, and hopein the end for God’s mercy through Christ. He told him that he couldn’t knowthat his sins were forgiven till the day of judgment.

A Christian heard about the old man. He went to see him, hoping to be of some help, and asked him, “How do you expect to be saved?”

“Well, I keep on praying, and hope God will have mercy on me.”

“Well, yes; I cannot expect to be saved unless I do pray.”

“Then your prayer is going to save you?”

“Why, as to that, I suppose it is Christ who must save me, but I continually pray for forgiveness.”

“That is, YOU must have a hand in it. Now, if I were to hold out a five dollar bill in my hand and ask you to accept, would you beg and pray me to give it to you, or would you takeit?”

“Why, TAKE it, of course,” said the old man, smiling at the apparent absurdity of such a question.”

“My friend,” he said, “God Himself offers you full forgiveness of sin. He holds it outto you and asks you to believe Him. He declares that ‘the blood of Jesus Christ His Son cleanseth us from all sin’ (1 John 1:7).

“Instead of taking what He offers, and believing His blessed Word, you keep on asking Him to giveyou the great Gift He has been offering to you these many years.

“He asks you to look to Christ! You look to prayer. He declares to you forgiveness through the blood of Christ!You tell Him in return you don’t believe Him. If you did, you clearly wouldn’t ask Him to giveyou what He freely offers you. So, you make God a liar, and hopeto be saved for doing so!”

The old man’s eyes were opened. He was astonished at himself; his conscience was aroused; a real conviction of sin against Godfollowed, and he finally believed and was saved.

“This is the work of God, that ye believe on Him whom He hath sent. Him that cometh to Me I will in no wise cast out” (John 6:29,37). “I give unto them eternal life; and they shall never perish, neither shall any man pluck them out of My hand” (John 10:28). 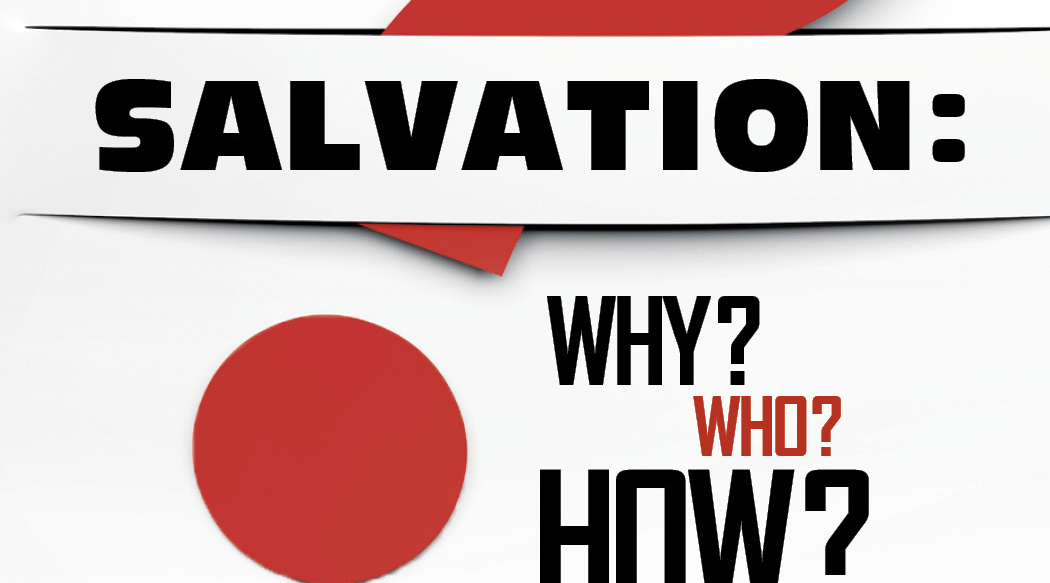 Why?
“Because He hath appointed a day, in the which He will judge the world in righteous­ness by that man whom He hath ordained; whereof He hath given assurance unto all men, in that He hath raised Him from the dead” (Acts 17:31).
“Because there is wrath, beware lest He take thee away with His stroke: then a great ransom cannot deliver thee” (Job 36:18).
“All have sinned, and come short of the glory of God” (Romans 3:23).

Who?
“This is a faithful saying, and worthy of all acceptation, that Christ Jesus came into the world to save sinners” (1 Timothy 1:15).
“When we were yet without strength, in due time Christ died for the un­godly” (Romans 5:6).
“I am not come to call the righteous, but sinners to repentance” (Matthew 9:13).

How?
“God so loved the world, that He gave His only begotten Son, that whosoever be­lieveth in Him should not perish, but have
everlasting life” (John 3:16).
“If thou shalt confess with thy mouth the Lord Jesus, and shalt believe in thine heart that God hath raised Him from the dead, thou shalt be saved” (Romans 10:9).
“The blood of Jesus Christ His Son cleanseth us from
all sin” (1 John 1:7).

From What?
“Flee from the wrath to come” (Matthew 3:7).
“These shall go away into everlasting pun­ishment: but the righteous into life eter­nal” (Matthew 25:46).
“Whosoever was not found written in the book of life was cast into the lake of fire” (Revelation 20:15).

For What?
“Being justified by faith, we have peace with God through our Lord Jesus Christ” (Romans 5:1).
“To wait for His Son from heaven, whom He raised from the dead, even Jesus, which delivered us from the wrath to come” (1 Thessalonians 1:10).
“There shall be no more curse: but the throne of God and of the Lamb shall be in it; and His servants shall serve Him: and they shall see His face; and His name shall be in their foreheads” (Revelation 22:3‑4).

When?
“Now is the accepted time; behold, now is the day of salvation” (2 Corinthians 6:2).
“Come now, and let us reason together, saith the Lord: though your sins be as scarlet, they shall be as white as snow; though they be red like crimson, they shall be as wool” (Isaiah 1:18).
“Boast not thyself of tomorrow; for thou knowest not what a day may bring forth” (Proverbs 27:1). 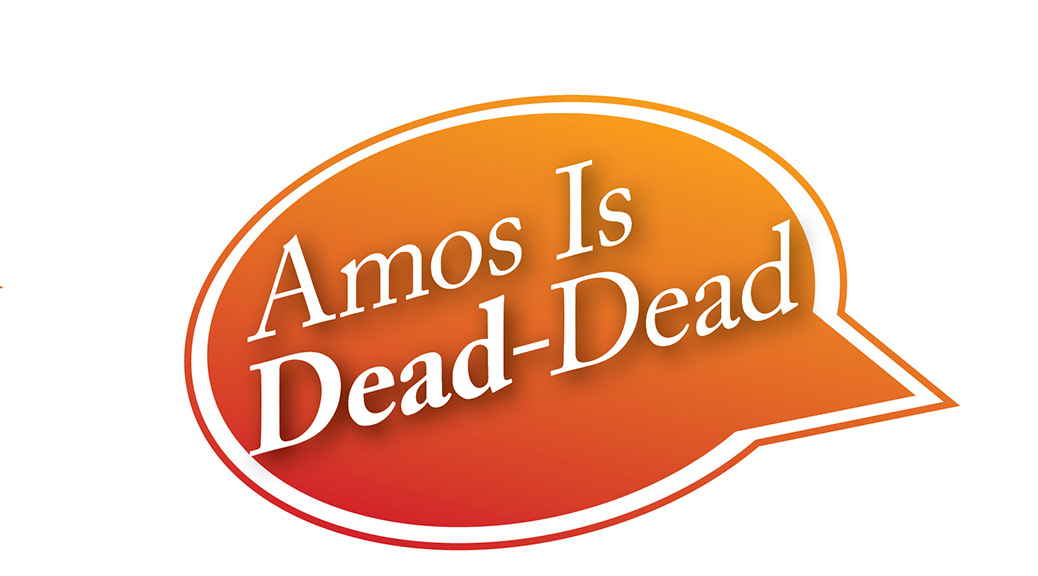 Returning to a village in the West Indies, we asked a Christian woman, “What happened to Amos?”

She sadly replied, “Amos is dead-dead!” We knew what she meant by that, and paused a little as we thought of poor Amos.

Amos had lived in a tiny hut immediately across from a little Christian meeting room in that village, where the gospel of the grace of God was regularly proclaimed and where Sunday school and other meetings were held every week for years. Amos could not walk, and had to pull himself around by his arms and hands. Sometimes he earned a little money by pulling weeds from around the little building, which was actually only six or seven feet from the door of his hut. During the meetings he often sat in his open doorway and listened, but would never come in to hear.

Sometimes Amos would make noises mocking the gospel, or make remarks that were not very nice.

Many people were friendly with him and tried to talk to him about the Lord Jesus Christ, but he was often rude and would not listen. Many, many gospel tracts and Sunday school papers too had been given to Amos.

Our friend continued to tell us about Amos. His health grew worse and he had to be taken to the Poor House to be cared for. He had no family, or friends either, but several Christians went to visit him. They told him again the wonderful news that Jesus Christ, the Son of God, loved him and would save him. They told him that Christ died for sinners, and all that was needed was for him to take his place as a sinner and to receive Jesus as Saviour, and then be assured of heaven. Amos still responded rudely.

Amos was not a young man when he died, and he had heard the gospel for many, many years, so when we asked our friend what happened to Amos, her response that, “Amos is dead-dead,” told us that he had died in his sins, and would suffer an eternity in hell, the lake of fire, which is the SECOND DEATH (Revelation 20:14-15; Revelation 21:8).

All who knew Amos, and even the nurses who attended to his needs at the end, claim that Amos is “dead-dead”! Of course, only God knows whether poor Amos finally turned to the Lord Jesus Christ, but as far as our friend knew he never did and died in his sins. How awful! He died in the Poor House, and was buried in an unmarked grave, without family to mourn his passing into eternity.

“The Father sent the Son to be the Saviour of the world” (1 John 4:14). Have you ignored this wonderful salvation too? Do not be as foolish as Amos was. One of God’s prophets of old was named “Amos” too, and he warned all: “Prepare to meet thy God” (Amos 4:12). 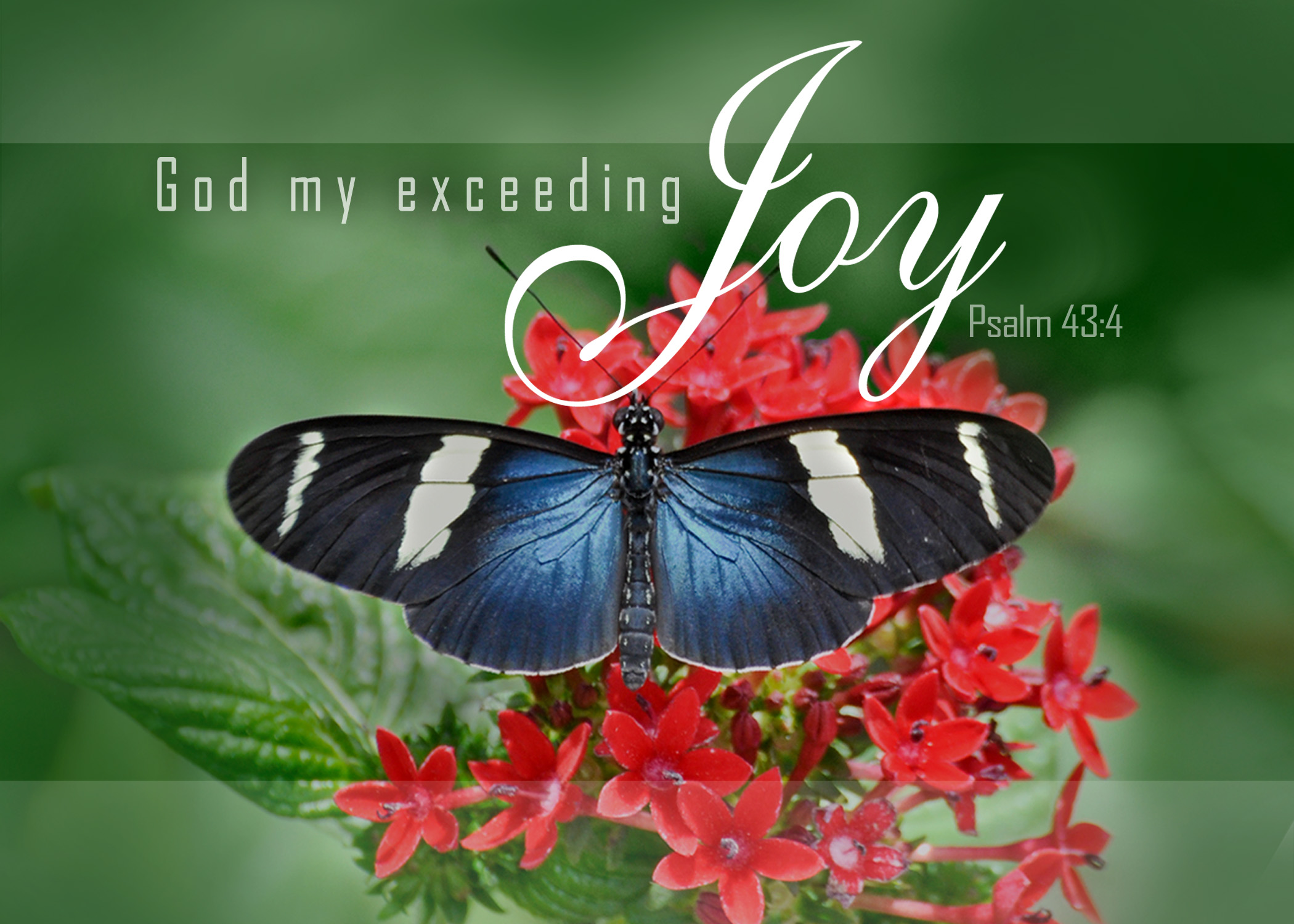