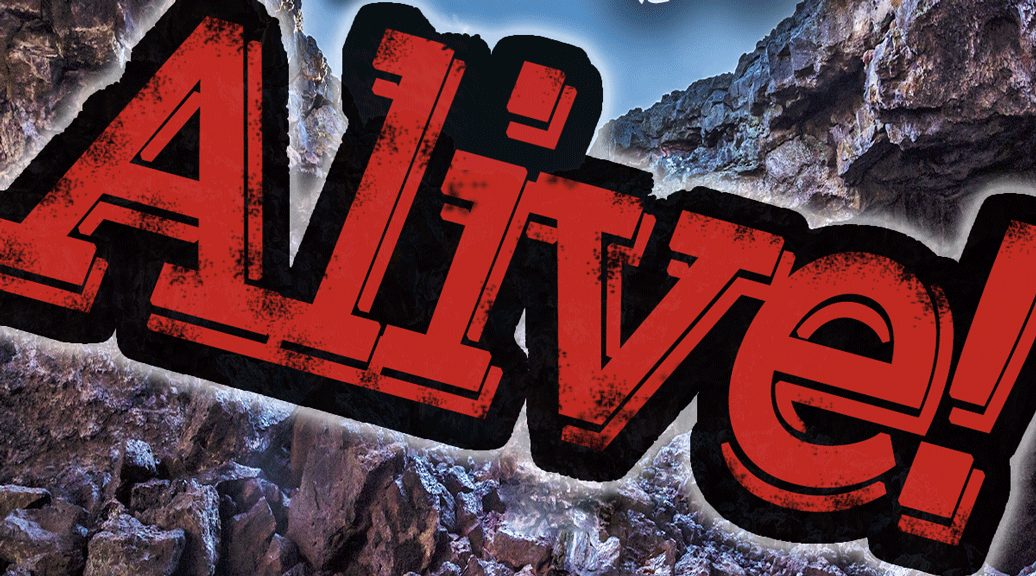 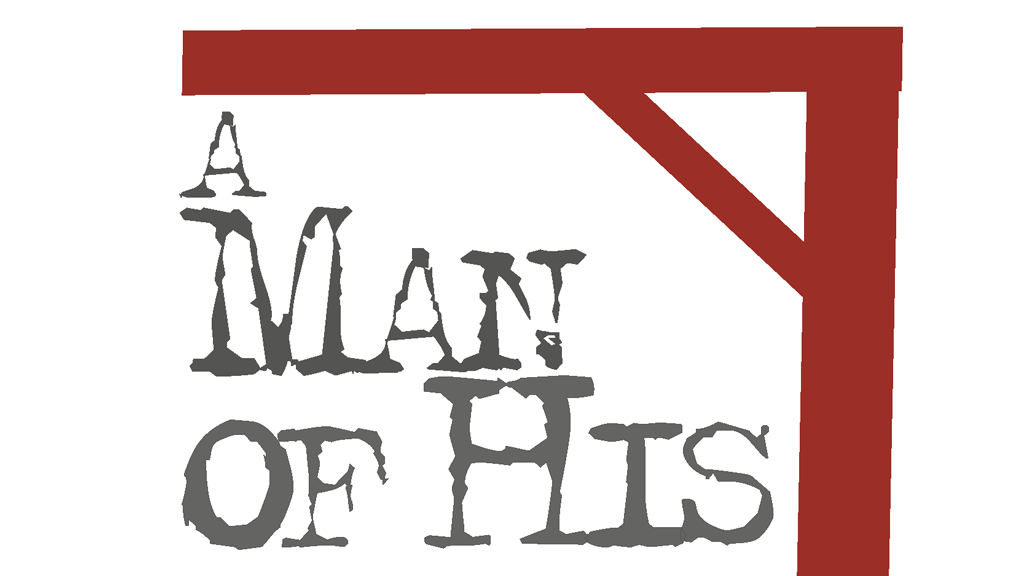 A Man of His Word
During the French-English war years ago, an English general was planning an attack. He ordered the officer whose duty it was to provide the troops with food to have the rations ready and at a certain place named by him at twelve o’clock on the following day.
It was sometimes difficult to provide sufficient supplies; and the officer replied that the rations could not be at the place on such short notice. “I cannot march my men without food,” said the commanding general. “I say that the rations must be there at twelve o’clock tomorrow.”
“But, sir, it’s impossible to do it,” replied the officer.
“Well,” said the general, “remember this: If the rations are not there at twelve o’clock tomorrow, I’ll hang you.”
The officer left in a rage. “How dare he talk to me like that?” he stormed. “Hang me! Hang me? We’ll soon see about that!”
The Duke of Wellington was then the commander-in-chief of the British armies, and the officer went to him to complain about the general. The Duke listened in silence. Presently he inquired, “Did the general really say he’d hang you if the rations were not there by twelve o’clock?”
“Yes, sir,” replied the officer.
“Are you sure he said he would hang you?”
“He did, indeed, sir,” replied the officer, thinking that a severe rebuke was in store for his superior.
“Well,” said the Duke, “I know the general very well. I know that he is a man of his word. If he really said that he would hang you, then if I were in your place, I would take good care to have the rations there.”
The officer went away, and the rations were at the place designated punctually at twelve o’clock!
When the man knew that his life was in danger, he took the needed trouble to do the business at once. He could not presume on the chance that for once in his life the general would not keep his word.
When it is a question of life or death, a man generally makes every effort to “save his skin.” He takes good care to put himself on the right side, even if it costs him a world of trouble to do so.
Whether for good or for evil, we usually believe the word of a fellow man. Is God less worthy of credit? We can be fully persuaded that a man will stick to his word. Do we imagine that God will not keep His? God says in Romans 3:23, “All have sinned.” Romans 6:23 goes farther: “The wages of sin is death, but the gift of God is eternal life.” 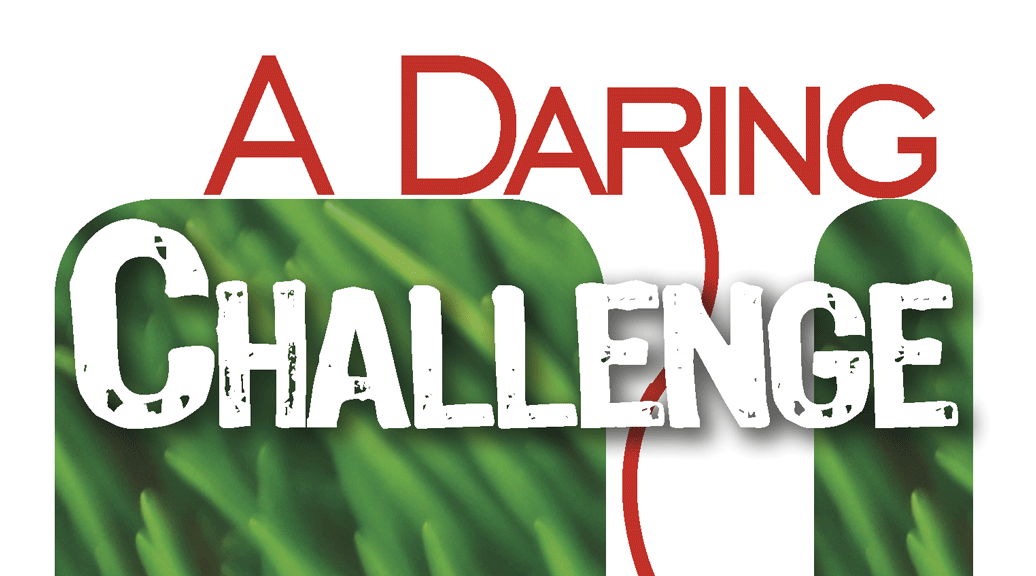 A Daring Challenge
There lived in Germany years ago a countess of the House of Hanover. She was a noted unbeliever, especially opposed to the teaching of resurrection and eternal life.
This descendant of royalty died when about thirty years old. Before she passed away she gave written orders that her grave should be covered with a solid granite slab; that around it should be fitted square blocks of stone; and that the corners should be fastened to each other and to the granite slab by heavy iron clamps. Upon the granite covering she ordered this inscription to be placed: “THIS BURIAL PLACE, PURCHASED FOR ALL ETERNITY, MUST NEVER BE OPENED.”
All that human power could do to seal that grave was done. BUT GOD—
Years later a little birch tree seed, long hidden in the earth, sprouted. As the root grew and strengthened, the green shoot sought the light. It found its way between the side stone and the upper slab and grew there. Slowly and steadily it swelled with life and forced its way onward until the iron clamps were torn apart. The granite lid gradually lifted and is now resting upon the trunk of the birch tree, which is large and flourishing.
What a loud voice this is to those who don’t know God’s Word or the power of God!
“There is no man that hath power over the spirit to retain the spirit; neither hath he power in the day of death: and there is no discharge in that war; neither shall wickedness deliver those that are given to it” (Ecclesiastes 8:8).
Man will be just as powerless in resisting the power of God in resurrection as he now is in avoiding His decree of death.
“Marvel not at this: for the hour is coming, in the which all that are in the graves shall hear His voice, and shall come forth; they that have done good, unto the resurrection of life; and they that have done evil, unto the resurrection of damnation” (John 5:28-29).
One Man was here—only one—who had the power of life and death in His own hands: Jesus, the Son of God. He alone could say of His life: “No one taketh it from Me; I have authority to lay it down, and I have authority to take it again” (John 10:18).
Who else can use language like that? Who, among the mightiest of earth’s monarchs, can dispute God’s right to say to him, “This night thy soul shall be required of thee”? And when once that decree has gone forth, who can reverse the sentence?
My reader, do you still deny God? Are you determined to hold fast to your God-dishonoring skepticism? In that solemn day of your own death it will be too late for you to seek the light. For you it will then be the blackness of darkness forever.
I plead with you to turn to Him now in faith while it is TODAY. Then with all His own who have believed in the Son, the Lord Jesus, the Christ of God, you will find rest to your soul, and the blessing of being able to say, “I am crucified with Christ: nevertheless I live; yet not I, but Christ liveth in me: and the life which I now live in the flesh I live by the faith of the Son of God, who loved me, and gave Himself for me” (Galatians 2:20). 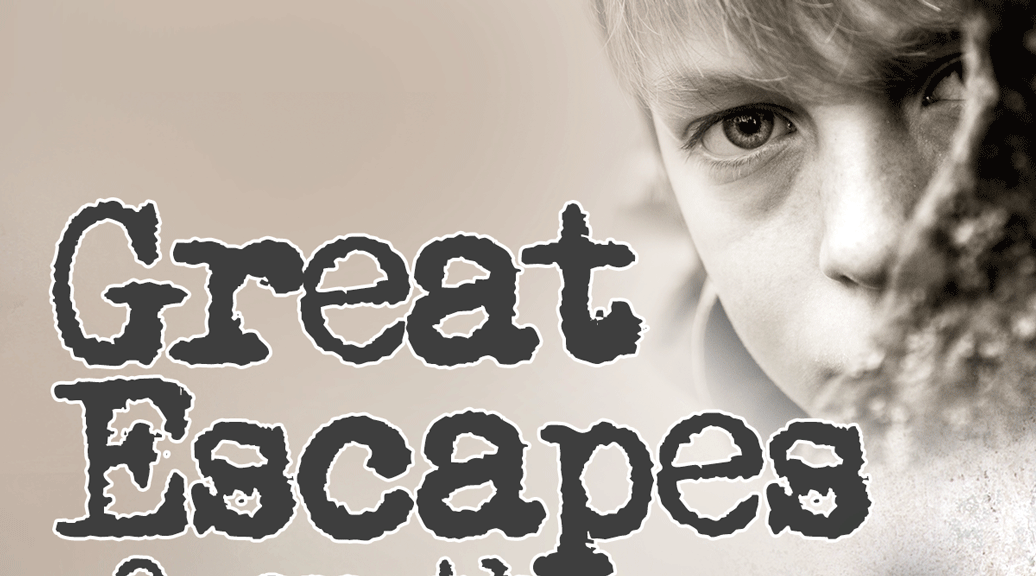