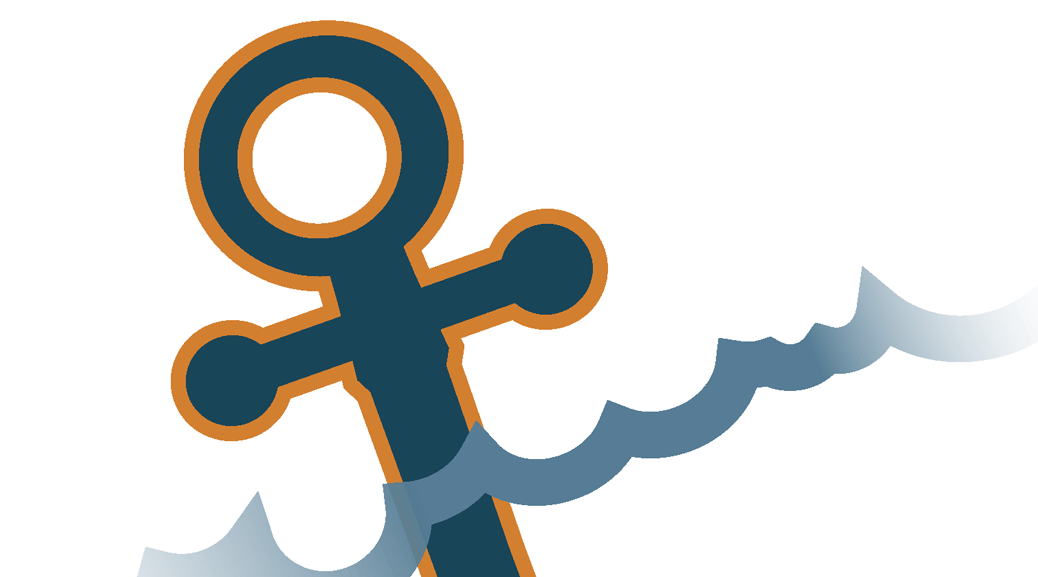 Anchored
The 16,000 ton tanker “British Sportsman” was berthed at an oil dock in Antwerp, Belgium. Her cargo, three million gallons of crude oil from Kuwait on the Persian Gulf, had just been unloaded. Preparatory for her return journey and to make the vessel easier to handle on the high seas, the emptied oil tanks were being filled with water for ballast.
It was miserable weather in late fall. The air was beginning to turn cold and rain was annoyingly frequent. A welcome sight it was when the sun came out occasionally.
After supper one evening some of the crew planned to stay aboard, and made themselves comfortable in their cabins. The others were preparing to go ashore when a sudden storm struck. Almost immediately a light shower became a downpour. The gusts of wind blew stronger, and doors aboard ship slammed shut as it whistled through the passage-ways. It seemed that instantly a howling gale was blowing.
Suddenly and without warning there was a sound of grinding metal. The ship gave a lurch. People on the dock and some aboard ship began to shout. One of the deck-hands ran through the vessel crying out: “ALL HANDS ON DECK!”
Everyone from the captain down came running. The ship had broken her mooring lines and was drifting helplessly. Four large unattached cables and numerous broken ropes hung loosely down the sides of the ship. Her engines were in the process of being overhauled. Thus, having no power of her own and no firm attachment whatever, she soon was blown about a quarter of a mile out from her berth.
The captain hastily ordered anchors to be let down. When the winches holding the anchor-cables stopped whirring, we knew that the massive iron weights had struck bottom. But would they hold? Only if they could stop the heavy ship from drifting was she safe from following her helpless, dangerous course.
What a picture this is of every member of the human race! Man, woman, boy or girl, the whole human race was born in sin. Out of control, we drift toward destruction. Like this ship, we have no power within ourselves to work out our own salvation. Nothing within us can prevent our going to a lost eternity.
“But God, who is rich in mercy, for His great love wherewith He loved us, even when we were dead in sins, hath quickened us together with Christ. For by grace are ye saved through faith; and that not of yourselves: it is the gift of God” (Ephesians 2:4-5, 8-9).
Before the “British Sportsman” could be safe and secure, the anchor, useless while lying on the ship’s deck, had to be let down into the ocean to secure the vessel. Only when it was dropped overboard, outside the ship, and was safely held in the water’s depths was it of any use in saving the boat.
This shows the need of every lost soul! Not by our own doings can we be saved. Our faith must be in a sure place outside ourselves—in Christ. He is the mighty Anchor that can never fail those who put their trust in Him. Will you trust Him? 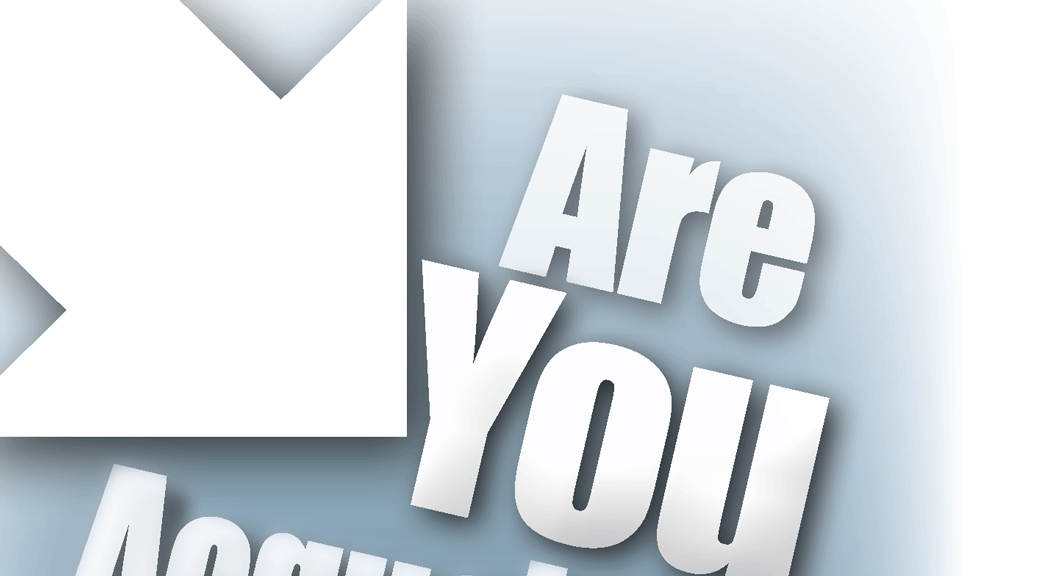 Are You Acquainted With the Author
“I am personally acquainted with the author.” That was the reply of a Christian when challenged by a skeptic as to the authenticity of the Bible.
There are many who have Bibles but have no personal acquaintance with the Author! How many there are who regard the Bible as merely a masterpiece of English literature, or perhaps go as far as to call it, “The good Book.”
Again, there are many involved in the production, distribution and sale of the Bible but ignorant of its message to them. An extreme example of this folly is found in the following story.
A Christian who revered and loved the Bible recently visited a major Bible wholesaler in the United States. The proprietor proudly took him by elevator to the top floor of one of his three warehouses, and from there they toured the building floor by floor, the proprietor describing to him his Bibles.
The building contained literally thousands upon thousands of Bibles of almost every size and description in versions acceptable to practically every individual, creed and denomination.
Orders flowed in continuously throughout the working hours from all over the continent; and every order was promptly processed and shipped the same day. In his community the proprietor was rightly regarded as a most successful business man, a good citizen, and incidentally, a millionaire.
On leaving the building, the visitor was presented with a Bible bound in white kid leather as a souvenir to commemorate his visit. As he accepted it and thanked the proprietor, he felt the need to ask, “And do you know the Author of this book?”
To this the proprietor gave no reply, but quickly changed the subject. Evidently the correct answer to his question would have been, “No.”
The Bible is divinely given to be a lamp to our feet and a light to our path (see Psalm 119:105). To possess, handle or make sell the Bible while closing our ears to its divine message, is very foolish.
“And this is life eternal, that they might know thee the only true God, and Jesus Christ, whom thou hast sent” (John 17:3). 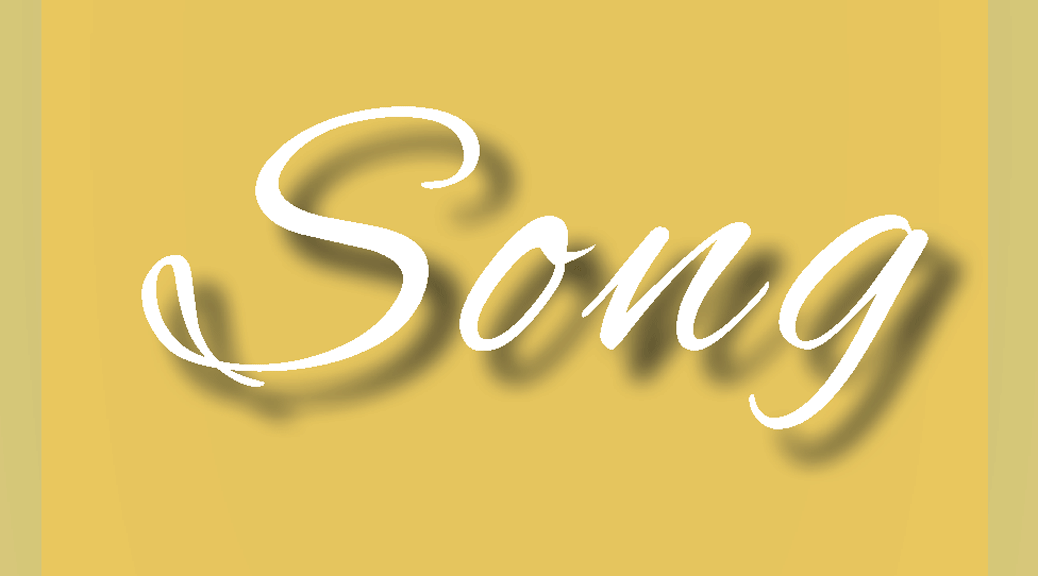 Arrested by a Song
It was a busy scene at an American railroad station. The train was late and the waiting room crowded.
One loud-voiced man seemed to take pleasure in constantly cursing using the name of Christ, to the intense disgust of many of the passengers. But regardless of the discomfort he caused, the man kept on.
Presently, above the voice of the swearer, rose the beautiful words of a hymn sung in a manly voice:
“Jesus lover of my soul,
Let me to thy bosom fly,
While the nearer waters roll,
While the tempest still is high.”
Fearlessly the singer went on until he had sung all the verses.
When he had finished, not a sound was to be heard; the rebuke seemed effective, at least in stopping the blasphemy.
“Could I see you for a moment outside?”
It was the voice of the swearer, and he had come up to Dr. Vincent, the man who had sung the beautiful song.
“Certainly” was the reply, and out they went. “How did you happen to sing that hymn?”
“I heard you swearing, and profaning the name of the Lord Jesus Christ and I thought I would let you know that there was someone present who loved His name.”
“That’s very remarkable, certainly,” replied the man. “My sister, when she was dying, sang that very same hymn, and she made me promise to meet her in heaven. Will you pray for me?”
Finding a sheltered spot, Dr. Vincent and the man, who had just before shocked everybody with his language, knelt together, and earnestly the good doctor prayed for the now repentant man, asking especially that grace and strength might be given him to trust the Savior.
Soon the bell rang, the train passed into the station: all was confusion and hurry, and the two parted.
Who can say what the result of that courageous song and earnest prayer was on the heart of the poor scoffer? One day it will be known. It is believed that the singer and the scoffer will meet again in heaven, through the shed blood of the One who died for both upon the cross— “Jesus, lover of my soul.”
“But if we walk in the light, as he is in the light, we have fellowship one with another, and the blood of Jesus Christ his Son cleanseth us from all sin” (1 John 1:7). 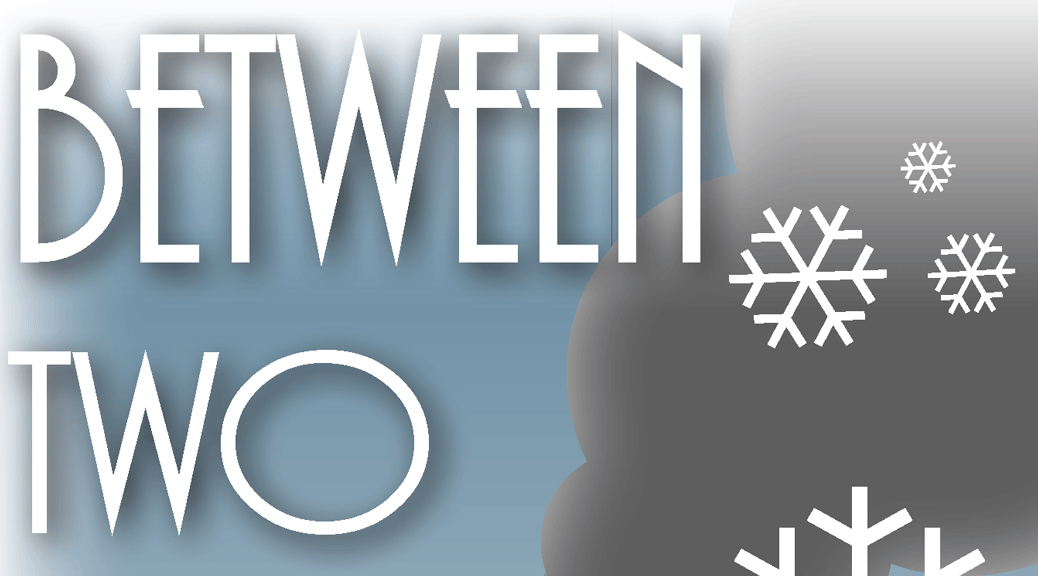 Between Two Slides
Catastrophic snow-slides are not uncommon in the Canadian Rocky Mountains. Suddenly and without warning, massive build-ups of snow take off rapidly down the mountain sides, overcoming or burying everything in their paths. One such slide buried a British Columbia motel and gasoline station, killing several people, in 1974. A short time later a skier died there beneath an avalanche. During one fateful week in March years ago over eight hundred people are said to have died in Rocky Mountain snowstorms and slides.
It was during that week that one hundred passengers on an eastbound train barely escaped a catastrophe which could have added them all to the death toll— a disaster described as “missed by the narrowest margin.”
Less than one minute after the train had passed a certain point east of Field Station, a snow-slide buried the track behind it for one thousand feet, to a depth double that of the engine.
Almost simultaneously another tremendous slide completely buried the track just ahead. The train was hopelessly stranded, caught between two slides. Escape on foot was impossible as blinding snow, whipped on by terrific winds, filled the pass. The position of all aboard was one of gravest danger.
But what would have been the horror of the already frantic passengers had they been told that a third avalanche would bury them alive unless the train moved immediately— that they were doomed if they stayed where they were?
And yet, dear reader, if unsaved, your danger is infinitely greater. You are between two slides. A lifetime of sin lies behind you; the judgment of God lies ahead.
And what threatens to overtake you at any moment like an avalanche of destruction? It is the imminent return of the Lord, which will close the day of His grace, and with it the door of heaven, leaving you forever outside. Or, the cold hand of Death may take you away suddenly if the Lord hasn’t come yet.
These railway passengers missed death by the narrowest margin, huge rotary plows arriving in time to clear the track. But your doom draws ever nearer and may claim you in an instant. How terrible! Is there not one hour of escape for you? Yes, thank God, there is. There is One— only One— who can save us from this extremity of peril. It is Jesus.
“I am the door.” He says, “by Me if any man enter in, he shall be saved” (John 10:9).
If you remain where you are you will surely be lost; but if you yield to the pleadings of the One who died to save your soul you will surely be saved. Why not come to Him now— just as you are?
“Him that cometh to Me I will in no wise cast out” (John 6:37).
How far may we go on in sin?
How long will God forbear?
Where does hope end, and where begin
The confines of despair?
An answer from the skies is sent:
“Ye that from God depart,
While it is called Today, repent,
And harden not your heart.”
“Today, after so long a time; as it is said, Today if ye will hear his voice, harden not your hearts” (Hebrews 4:7).