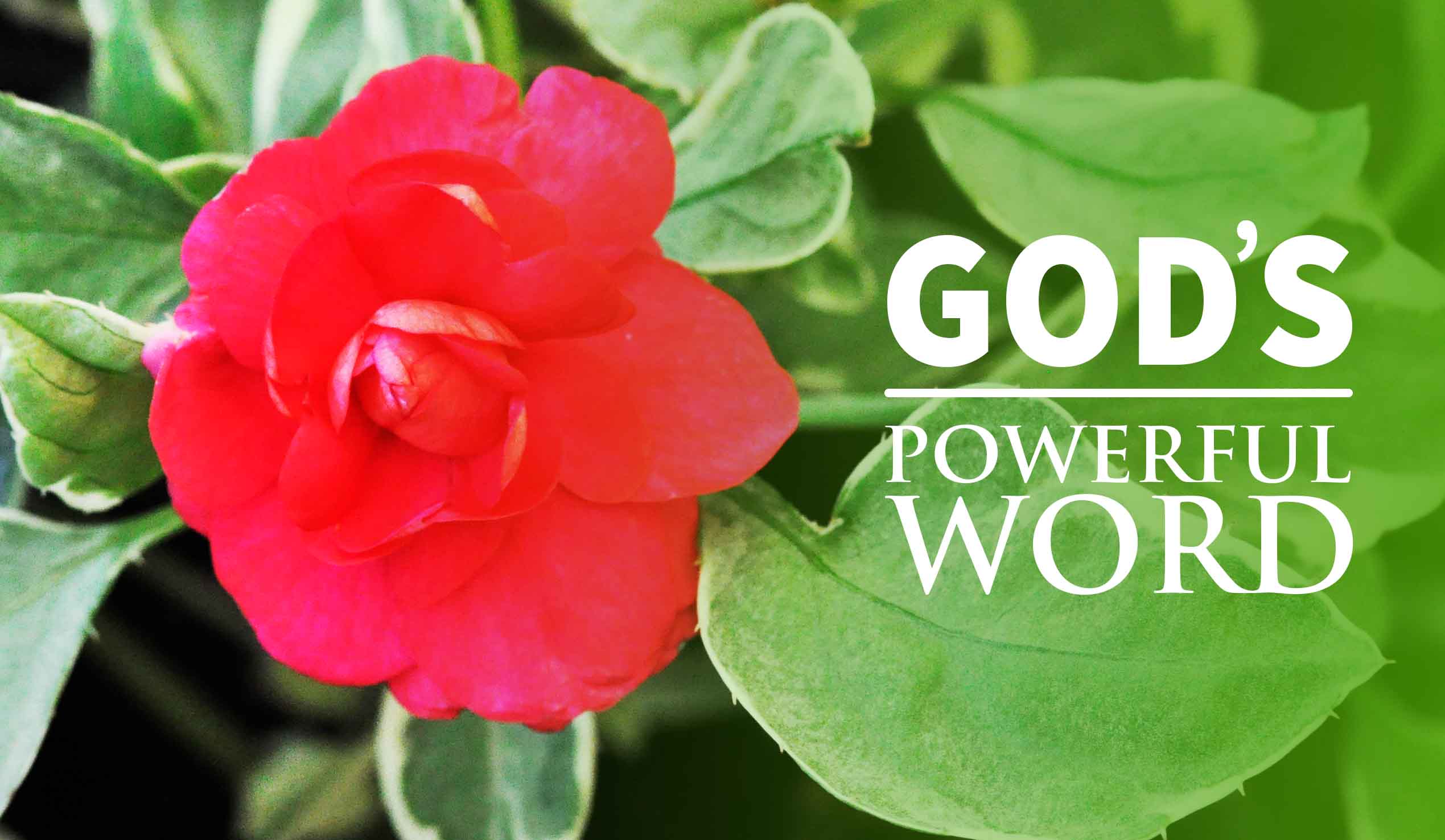 A little girl was given a New Testament as a prize at her Sunday school.

Naturally, she was delighted and at once tried to read it. She was very young, and could only read the simplest words.

One day, her father, who had no interest in the Bible, sat near the window reading the Sunday newspaper. The child was reading the story of the cross, and reached those deeply touching words of our blessed Lord: “Father, forgive them; for they know not what they do” (Luke 23:34). The child haltingly spelled out “F-A-T-H-E-R, father.”

“Why father!” she cried, “here is your name; Jesus is talking to you here.”

“Nonsense,” he said, “nonsense,” and adding, “go on reading to yourself, child, and don’t make so much noise about it,” he returned to his paper.

But his attention was caught, and instinctively he listened in spite of himself. “Father, F-O-R-G-I-V-E, forgive―Father forgive him.”

“No, child, that is wrong, it is not ME―I mean it is not HIM―it is “forgive them. There now! Don’t interrupt me again.”

But the little girl, persisted in repeating the words, “Father, forgive, father forgive,” then hesitated at the word “them.”

Her father, in a tumult of annoyance and vexation, nervously folded his paper and, almost snatching the book from her hand, told her what the word was, and went out of the room.

But an arrow from God had pierced his “armor,” and the words echoed ceaselessly in his brain: “Father, forgive,” “Father. forgive.”

Finally he admitted, “Yes, it’s ME! I have sinned against God, and yet Jesus died for me. Forgive me, my God,” he prayed, “forgive my sins.”

Did God hear his cry? Of course. Has God EVER turned a deaf ear to a contrite sinner’s cry? Never! Even an angry thief, convicted and repentant, found pardon, and exchanged a malefactor’s cross for the crown of glory. “Today shalt thou be with Me in paradise” (Luke 23:43).

He is the same today.

Adapted from In The Cleft of the Rock