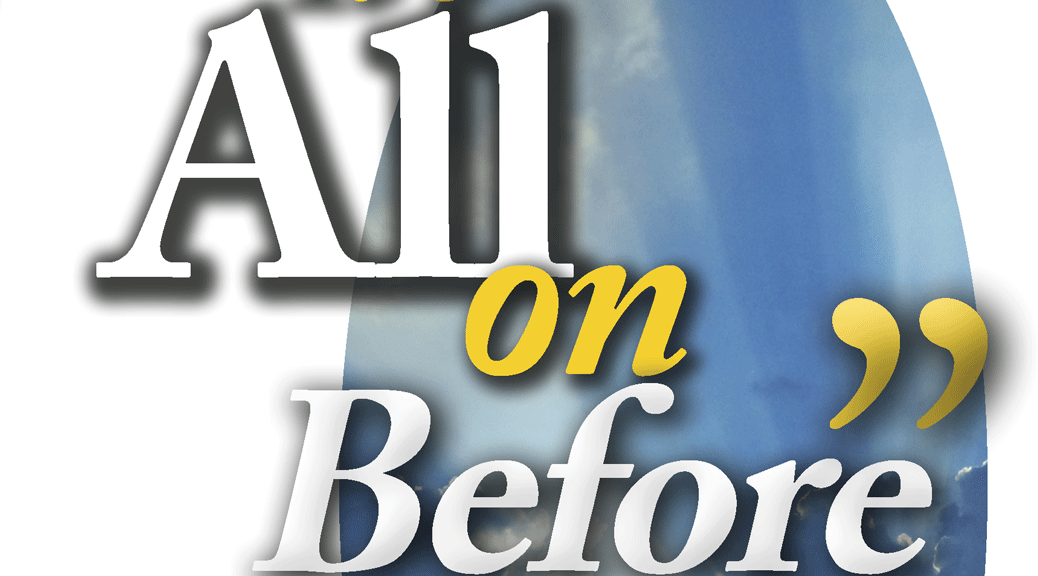 It’s All on Before
I was driving lately with a friend on one of the beautiful side roads in the Great Smokies of North Carolina. We came to a gate across the road, put there to prevent cattle from straying away from a piece of pasture land close by. When we were getting near the gate, my friend told me that a young man would be there to open it for us, and added: “Say a word to him about the Lord.”
Sure enough there he was; and as we approached he came out of a little hut that he had made to shelter himself from sun and storm while he earned his few cents daily by opening the gate for passersby.
His face was a remarkable one. It bore the unmistakable stamp of one who was mentally challenged; and yet it showed a brightness mixed with obvious simplicity that could not fail to strike the most casual observer. After a few words had passed, I asked him if he were happy.
“Oh, yes; quite happy,” he replied.
“But you have not much to make you happy here,” I said.
No words of mine can express the bright look that lit up his face. Pointing onward and upward, as if to a land far away, he said, “It’s all on before.”
No need to ask what he meant. The bright smile and the few words—so simple, and yet conveying so deep a reality—told of a portion that was his, far beyond anything this world could give—a prospect which all the wealth of this world could never purchase.
As we drove on down the road, my friend told me something of the gate-keeper’s history. A miserable home, drunken parents, great poverty, told the story of his earthly path. Five years before, at a mission-service, the old, old story of the grace of God and the love of Christ to sinners had reached and touched his heart. In a moment, as it were, all was changed for him. His life, up to that point so dark and hopeless, was lighted up with the brightness of a Savior’s love, known and enjoyed as a blessed reality. Earthly circumstances were unchanged; but what did that matter? It was, as he said, “all on before.”
“As it is written, Eye hath not seen, nor ear heard, neither have entered into the heart of man, the things which God hath prepared for them that love Him. But God hath revealed them unto us by His Spirit” (1 Corinthians 2:9-10).
“For God so loved the world, that He gave His only begotten Son, that whosoever believeth in Him should not perish, but have everlasting life” (John 3:16). 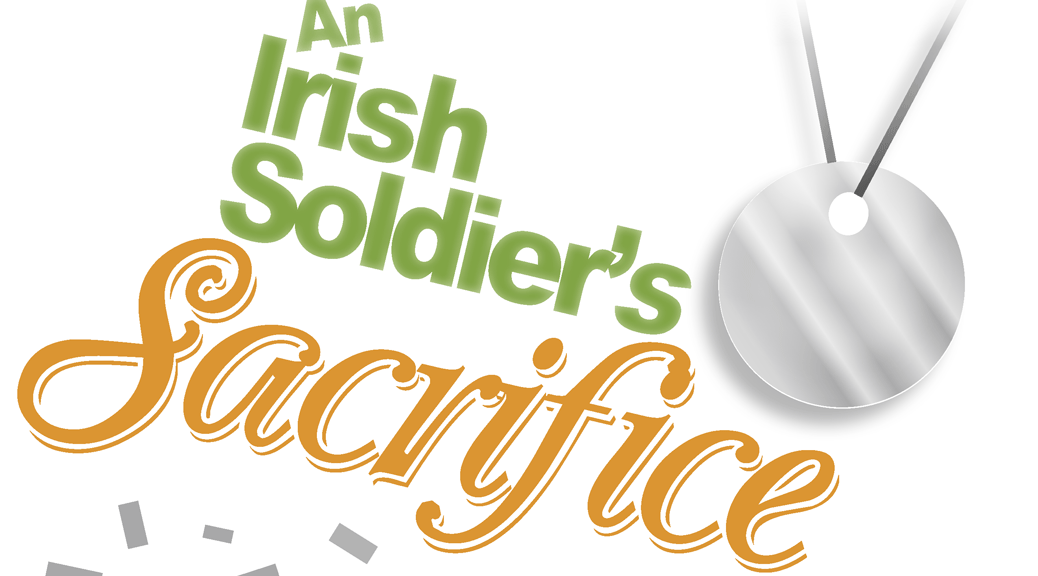 An Irish Soldier’s Sacrifice
In a cemetery on the Aisne River, in France, is the grave of a soldier. It is marked only by a simple cross, with no name; but it has upon it an inscription that arrests the attention of the passer-by.
During World War 1, this unknown soldier was a private of the Royal Irish Guards. A corporal of the West Yorkshire Regiment, who was in a hospital at Woolrich, told the story of the unknown hero who was buried with full military honors, his fellow-soldiers erecting the cross over his grave, and inscribing upon it the words—”He saved others; himself he could not save.” (See Mark 15:31).
The corporal’s story was that a detachment was sent to occupy a village near Rheims. As the corporal and his comrades passed down a narrow street and emerged into the open, a man in khaki ran out of a building shouting a warning. Immediately the crack of rifles rang out; the man fell dead. Running for cover, the West Yorkshire men fought and ultimately drove out the German soldiers. The story of the unknown soldier was then learned.
He had been taken prisoner by the Germans. Learning that an ambush had been set for the West Yorkshire men, the Irish soldier escaped in time to warn his on-coming comrades and save them from annihilation.
He could not be identified, as the Germans had removed his identification disk; hence the only words upon the cross which marked his grave were: “He saved others; himself he could not save.”
The Irish soldier gave his life to save his fellows.
Can they ever forget it? “Greater love hath no man than this, that a man lay down his life for his friends” (John 15:13).
And can we ever forget the still more wonderful self-sacrificing love of the Savior? He could have delivered Himself from His captors; for twelve legions of angels were at hand to do His bidding. But He came into the world to die—to give His life for others. To be the Savior of the world, nothing could deter Him from the path of devotion to His Father’s will. Had He saved Himself from the bitterness of that awful hour when, as the divinely appointed Lamb of God, He gave Himself on the cross for us, salvation could never have been offered to you and me.
Friend, in His deep, eternal love He gave Himself! He died that we might live. He bore the wrath of God to bring us into His full, unclouded favor. He saved others; BUT
“Himself He could not save,
Love’s stream too deeply flowed;
In love Himself He gave,
To pay the debt we owed.
Obedience to His Father’s will
And love to us—did all fulfill.” 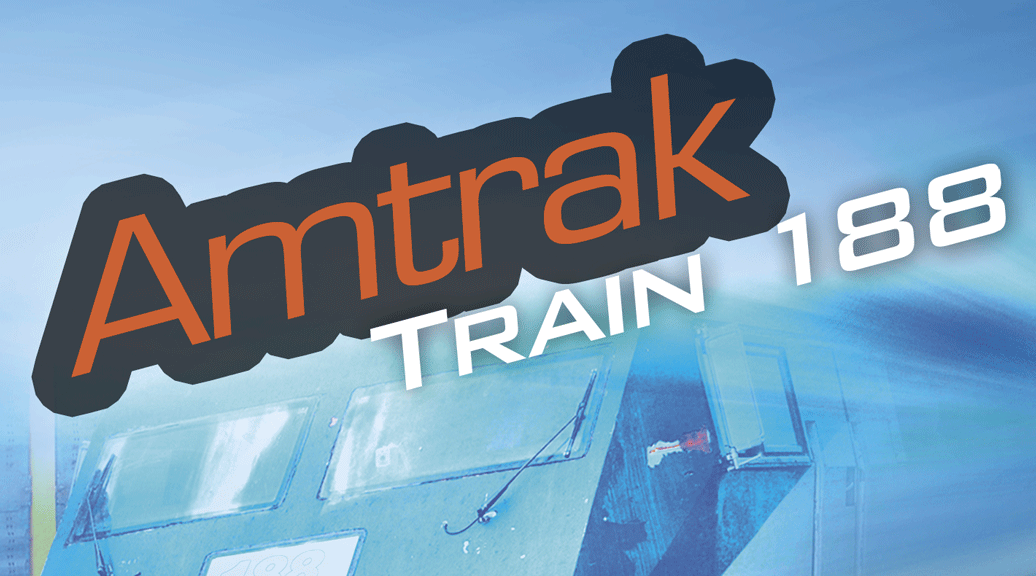