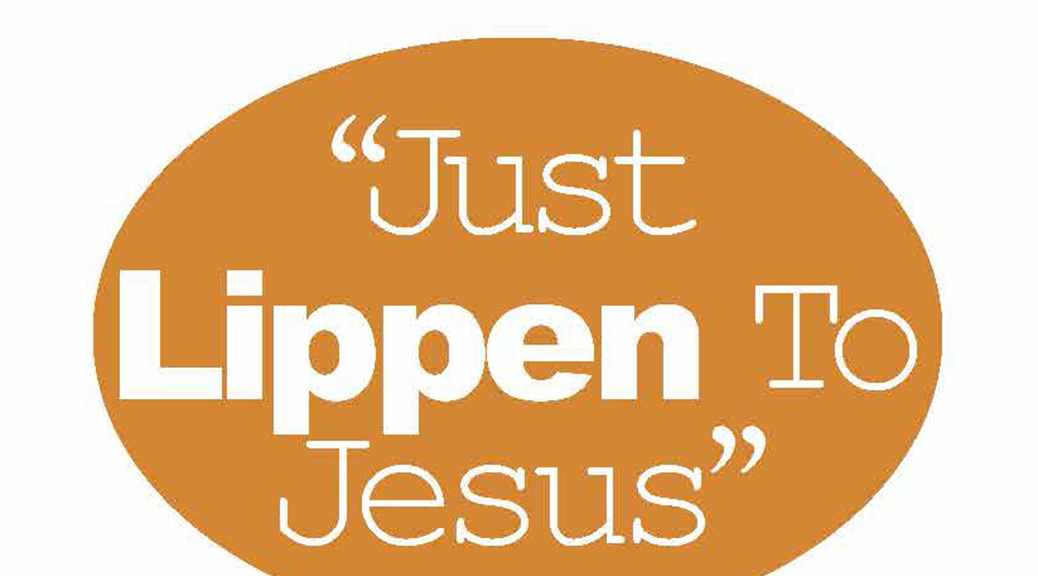 Just Lippen to Jesus
In the broad Scotch translation of the New Testament, the word “lippen” is used for the English word “believe.” For example, John 3:16 reads: “For God se loved the world as to gie His Son, the only begotten ane, that like ane wha lippen till him sudna dee, but has life for aye.” We are more used to, “For God so loved the world that He gave His only begotten Son, that whosoever believeth in Him should not perish, but have everlasting life.”
An exact English equivalent for the word “lippen” is not easy to find. It expresses the condition of one who is entirely unable to support or protect himself, but trusts implicitly to the safekeeping of some other person or object.
For instance, a man walking across a rushing stream on a wooden plank “lippens” to the plank. If it breaks, he can do nothing to save himself.
The word “lippen” implies entire dependence when there is risk and helplessness.
Years ago a Scottish Christian doctor was visiting in a country district. The object of the doctor’s visit was a poor old woman, bedridden and almost blind. Seating himself beside her, and after a few general inquiries, he spoke to her about her soul.
But her heart had been closed so long, and was so dark that it seemed impossible that a single ray of light could ever penetrate it.
Still, the woman evidently was anxious to understand what the doctor was telling her. Encouraged by this he persevered, urging her to trust in Christ. At length, with a sigh of despair, the old woman said: “Ah! sir, I would fain do as you bid me, but I dinna ken how. How can I trust in Christ?”
“Oh, woman,” was his expressive answer in the dialect of the district, “just lippen to Him.”
“Eh! sir,” was her reply, “and is that all?”
“Yes, yes,” was his happy response, “just lippen to Jesus, and lean on Him, and you will never perish.”
“Oh, is it just to lippen to Him? Why surely I will lippen to Jesus. He will never let me down, will He?” They bowed together, and she spoke to the Lord Jesus in simple prayer.
And that is all that God asks you to do to be saved. Jesus said, “He that believeth on Me hath everlasting life” (John 6:47).