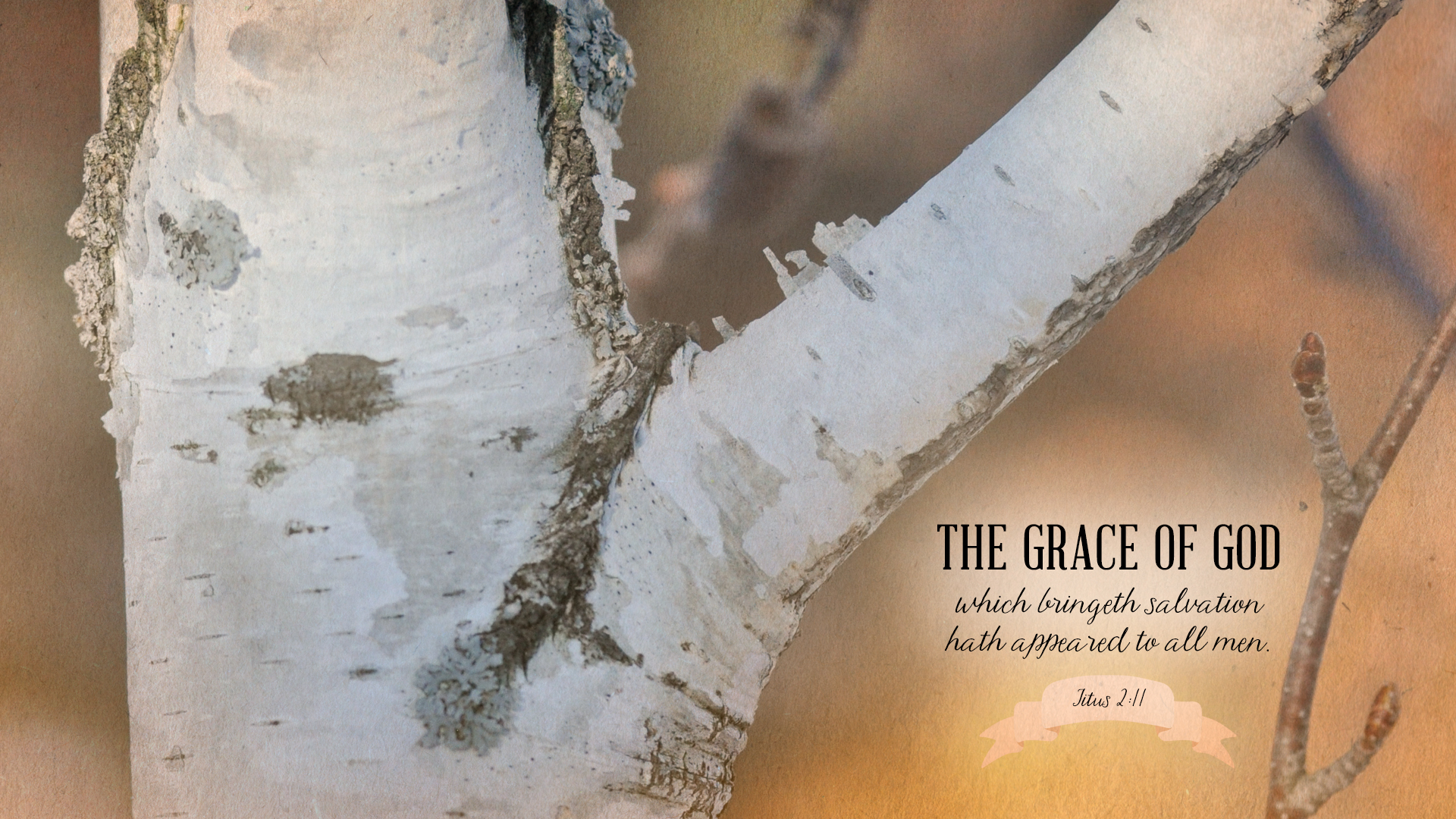 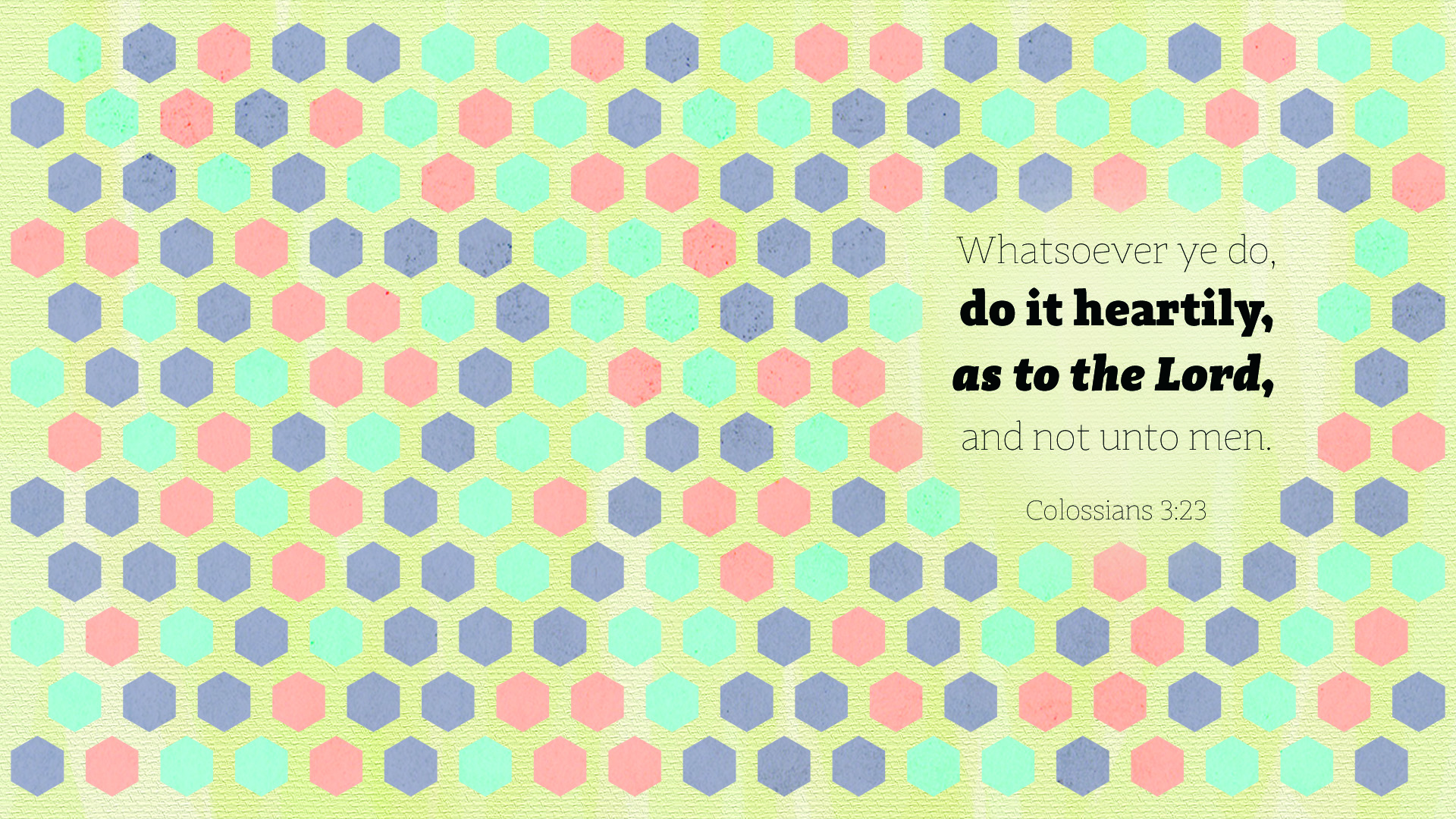 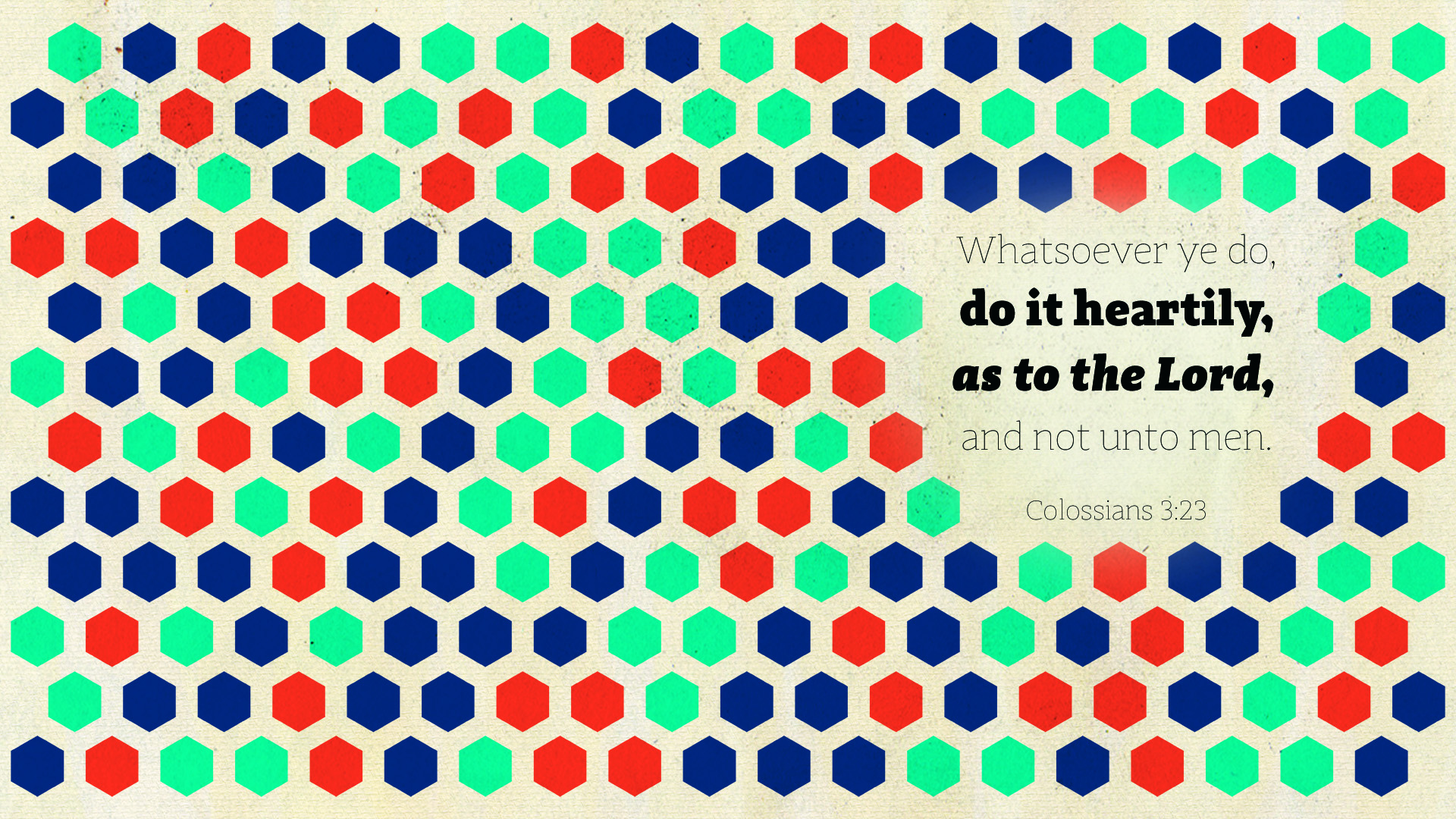 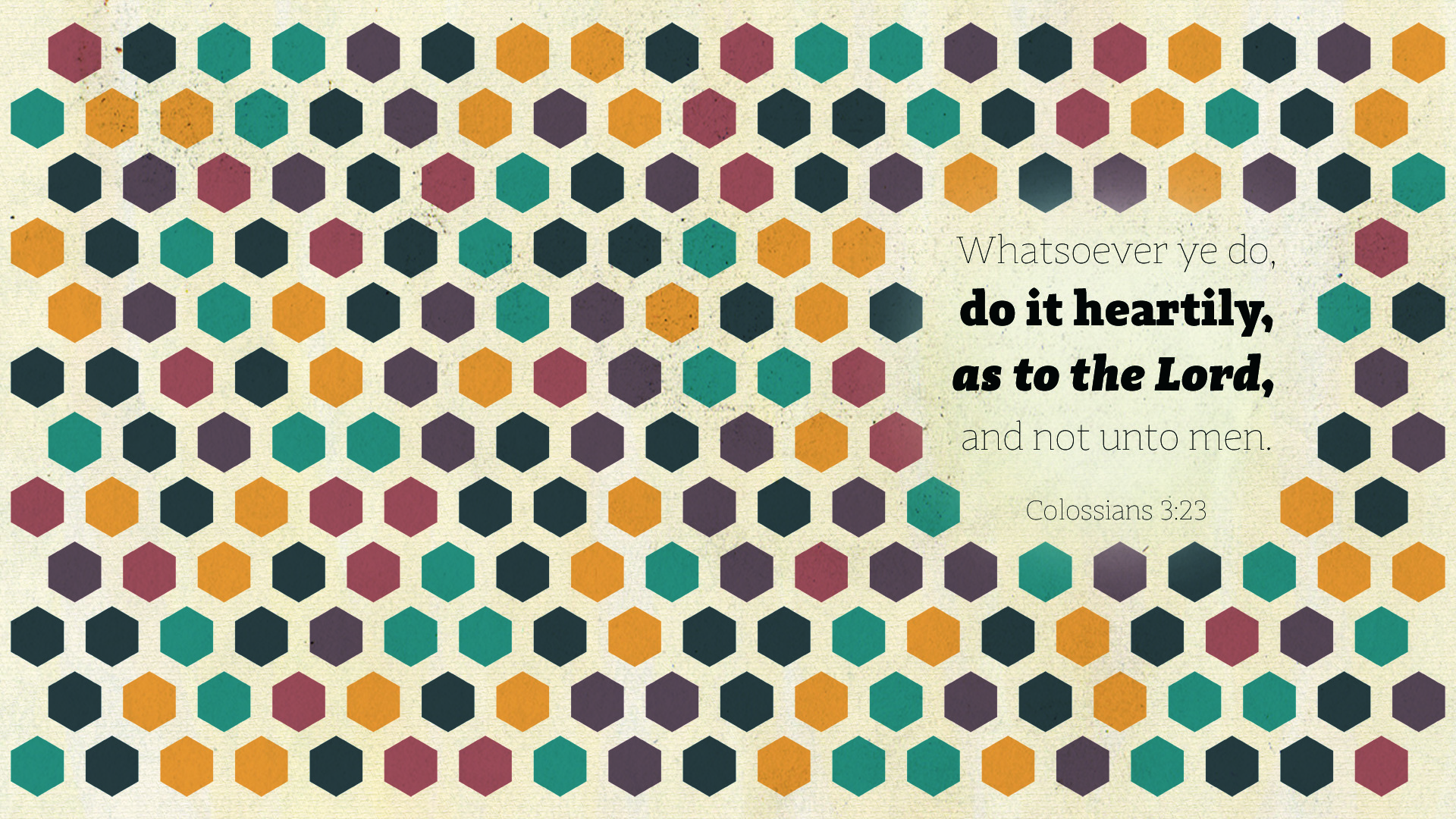 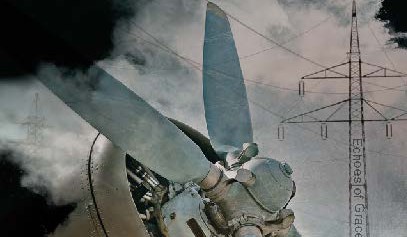 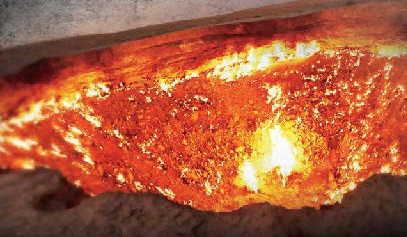 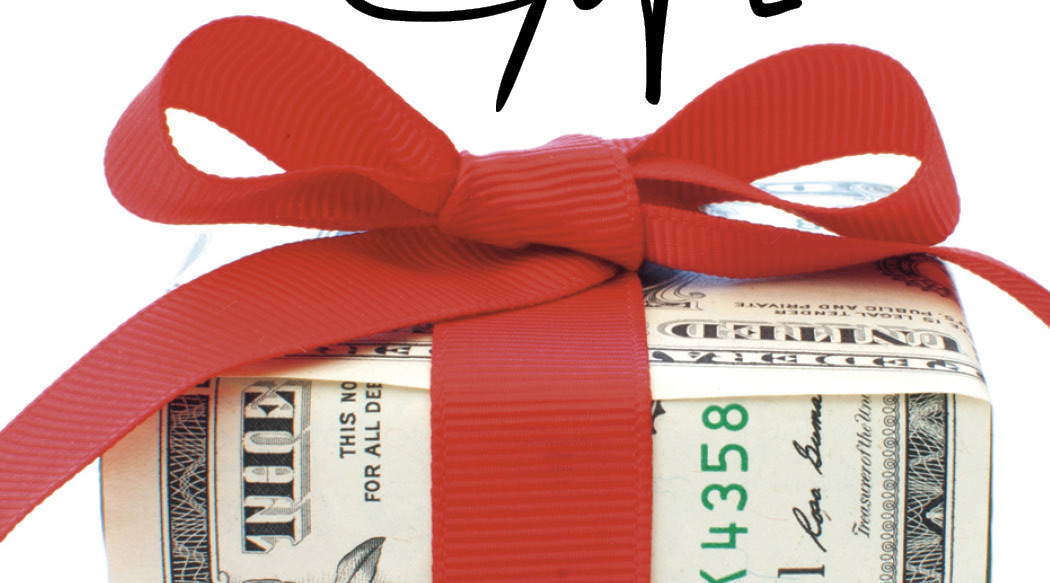 Many years ago, a man named Guizon lived in Marseilles, in southern France, an area now well-known for its beautiful gardens. But it was not always so. When our story begins, Marseilles suffered from the lack of a good water supply, and the surrounding area was often arid and bleak. Enter Guizon.
Guizon seemed to be always busy — always occupied in making money, both by hard work and by careful investment. His clothing was obviously old and worn. His food was the simplest and cheapest. He lived alone, denying himself the luxuries and even the comforts of ordinary life.
Guizon had a reputation in Marseilles as a miser. Though he was honest in all his dealings and faithful in performing his duties, he was generally despised. At the sight of his poorly clad figure on the street the boys would shout after him, “There goes old Skinflint!” He always continued on his way, paying no attention to the abuse directed toward him, and whenever he was spoken to, he replied in a gentle and patient manner.
Eventually, his back bent from incessant work, his hair white with age, and more than eighty years old, Guizon died.

A Surprising Will
The executors of his estate discovered that he had amassed a fortune in gold and silver. Among his papers was his will, containing this paragraph:
“I was once poor, and I observed that the people of Marseilles suffered heavily from the lack of pure water. Having no family, I have devoted my life to the saving of a sum of money sufficient to build an aqueduct to supply the poor of the city of Marseilles with pure water, so that the poorest may have a full supply.”
Consequently, between 1837 and 1848, a canal nearly 100 miles long was constructed to bring water from the Durance River to Marseilles, and the area around it has responded in prosperity and beauty.
Despised and friendless, Guizon lived and died alone in order to bring pure water to those who misunderstood and mistreated him.

A Greater Giver
There was once another Man in an eastern land who was very much more misunderstood and mistreated — the Lord Jesus Christ, the Son of God, the Saviour. About 700 years before He was born into this world, these words were written of Him:
“He is despised and rejected of man. … He was despised, and we esteemed Him not” (Isaiah 53:3).
In His life and death, He fully proved this prophecy. His life was one of voluntary poverty. He had no home — “no place to lay His head.” But the feeling against this gentle and humble Man was so strong that His people actually clamored for His death, crying, “Crucify Him, crucify Him” (Luke 23:21). Restraining His power, He let Himself be treated as a criminal, He was given an unjust trial, and He was crucified. As He hung suffering on the cross, those who saw Him laughed at Him. But the Bible tells us that He was suffering there, not for His own sins, but for the sins of any who will believe on Him:
“He was wounded for our transgressions; He was bruised for our iniquities: the chastisement of our peace was upon Him; and with His stripes we are healed” (Isaiah 53:5).
“Ye know the grace of our Lord Jesus Christ, that though He was rich, yet for your sakes He became poor, that ye through His poverty might be rich” (2 Corinthians 8:9).
Guizon’s will provided fresh water for all the poor of Marseilles. The Lord Jesus Christ, by His death and resurrection, has made it possible for each and every one of us to drink the water of eternal life, by simply believing on Him.
The self-denial of someone like Guizon does not compare with the infinite cost of the gift provided by the Lord Jesus. The water of life is flowing today and we may drink all we want and need, free of charge. “Ho, every one that thirsteth, come ye to the waters … yea, come … without money and without price” (Isaiah 55:1).
Jesus said, “He that believeth on Me shall never thirst. … If any man thirst, let him come unto Me, and drink” (John 6:35; 7:37).
“Whosoever will, let him take the water of life freely” (Revelation 22:17).