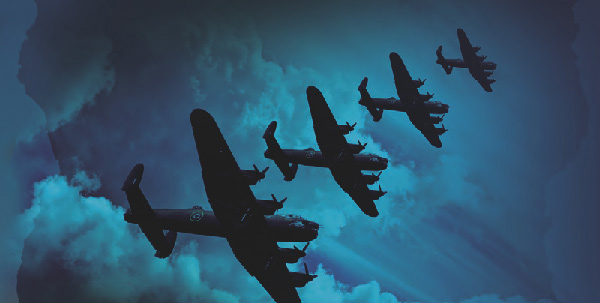 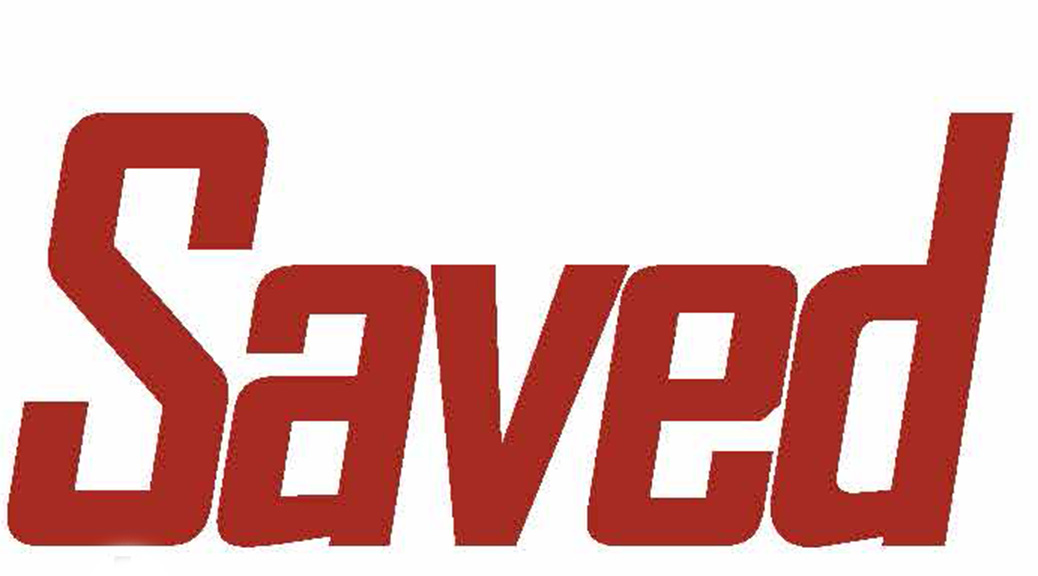 Saved By A Sheep
The ship Boyne was anchored at sea near the city of Portsmouth. On May 1st at 11 a.m., the people on the shore watched in horror as flames shot up through the deck and the royal navy ship began to burn out of control. In a few minutes the whole ship was in flames and those on board were scrambling to escape. Many died in the fire, and others were drowned trying to swim to shore.
At the time of the fire a young marine was on board with his wife and child, a toddler of eighteen months. The lifeboats were useless, and he could see that if they remained on board the burning ship they would all die.
The marine suddenly thought of a way of escape. There were some animals in pens on board, and he rushed to them. The animals were wild with fear but, seizing a full-grown sheep, he carried it onto the deck. Tying the baby securely on the animal’s back, he dropped them both overboard. He said, “There—swim to the land, and God be with you!”
The marine’s first thought was of the danger and, knowing all other hope of escape was gone, he trusted the child he loved to the back of the sheep. This makes us think of that verse in the Scriptures, “He trusted on the Lord that He would deliver Him” (Psalm 22:8). It could also read, “He rolled Himself on the Lord.” The father simply rolled his child on the sheep. He thought, If it sinks, my boy sinks. If it survives, he survives too. What a beautiful picture of faith and trust! “Cast thy burden on the Lord, and He shall sustain thee” (Psalm 55:22).
The sheep struck out for land with its precious burden and finally reached the shallow water. There it was rescued by spectators on the shore who rushed forward to meet it and released the child, safe and sound.
In the meantime the marine and his wife had jumped into the sea, where he helped her keep afloat for some time. Finally they were both picked up by a boat that had been sent to rescue survivors. The little boy was soon restored to his rejoicing parents, apparently unharmed by his strange experience and narrow escape.
One can’t read this story without seeing a picture of a more wonderful deliverance—the deliverance by the Lord Jesus of all those who trust Him for their souls’ salvation.
In the hour of peril, the harmless sheep was entrusted with the salvation of that little child; the little boy was “rolled” on his deliverer and brought safely to shore. God entrusted to Jesus, His own beloved Son, the eternal safety of all those whose sins He bore upon the cross. Alone, for them, He gave up His life; alone, for them, He bore on the cross the storm of God’s wrath against their sins.
The sheep reached shore alive, but Jesus had to die. He gave up His life, that we might live. He shed His precious blood to wash away our sins, for without shedding of blood is no remission. By His death and resurrection, He opened the way to heaven, and now as the risen and glorified Saviour at God’s right hand, He proclaims to all: “Come unto Me.”
“I am the way, the truth, and the life: no man cometh unto the Father, but by Me” (John 14:6).
Had the waves been too high, the sheep and its precious burden might both have drowned. But all those who have put their trust in Jesus are safe forever. “I give unto them eternal life; and they shall never perish, neither shall any man pluck them out of My hand,” we hear Him say in John 10:28. Again in John 3:16: “For God so loved the world, that He gave His only begotten Son, that whosoever believeth in Him should not perish, but have everlasting life.”

Secure Now and Forever
What would it be like to come into the instant possession of forty million dollars? Mike Wittowski knows. In September of 1984 the numbers on his Illinois lottery ticket matched up with those of the Grand Prize drawing. The result: two million a year for the next twenty years. A stupendous sum of money.
Four years after he won, Mike had married and started a family. He was asked, “Mike, what was the most important thing about winning all that money?”
“Security,” Mike replied. “It’s given me plenty of security, and you can’t beat that. Security is the most important thing, and I have it for my whole family. My family is what means the most to me.”
Security is a most important thing. It’s wonderful to have it for ourselves and also our loved ones. But money, even millions, can’t really make us secure.
One reason is that, “Our times are in Thy hands”-that is, God chose the time we were brought into this world, and He will choose the time we leave it. “This night thy soul shall be required of thee,” are the words God spoke to a certain rich man in Luke 12, and all the wealth that man possessed was powerless to extend his life one day longer.
Another reason is that, even if you could take a fortune with you when you died (which is impossible) it wouldn’t be enough to buy an exit from a lost eternity. Die without Christ, and money-even millions- will not buy your way out of hell.
Soul security, eternal security, is the possession only of those who believe in Jesus Christ as their Lord and Saviour. Of such believers the Lord Jesus said, “I give unto them eternal life; and they shall never perish, neither shall any man pluck them out of My hand.”
Forty million dollars is a tremendous amount of money, but it can’t buy eternal security. That costs far more: it cost the life of the Son of God! At the cross of Jesus Christ, God in His infinite love made a way for souls to be saved from their sins-and from hell.
How did He do this? “While we were yet sinners, Christ died for us.” Romans 10:9 tells us the way to be saved: “If thou shalt confess with thy mouth the Lord Jesus, and shalt believe in thine heart that God hath raised Him from the dead, thou shalt be saved.”
Are you seeking security in money and possessions, while ignoring God, the only true source of security? Don’t do it! Only through the Saviour, the Lord Jesus Christ, can you be secure-secure now and forever. 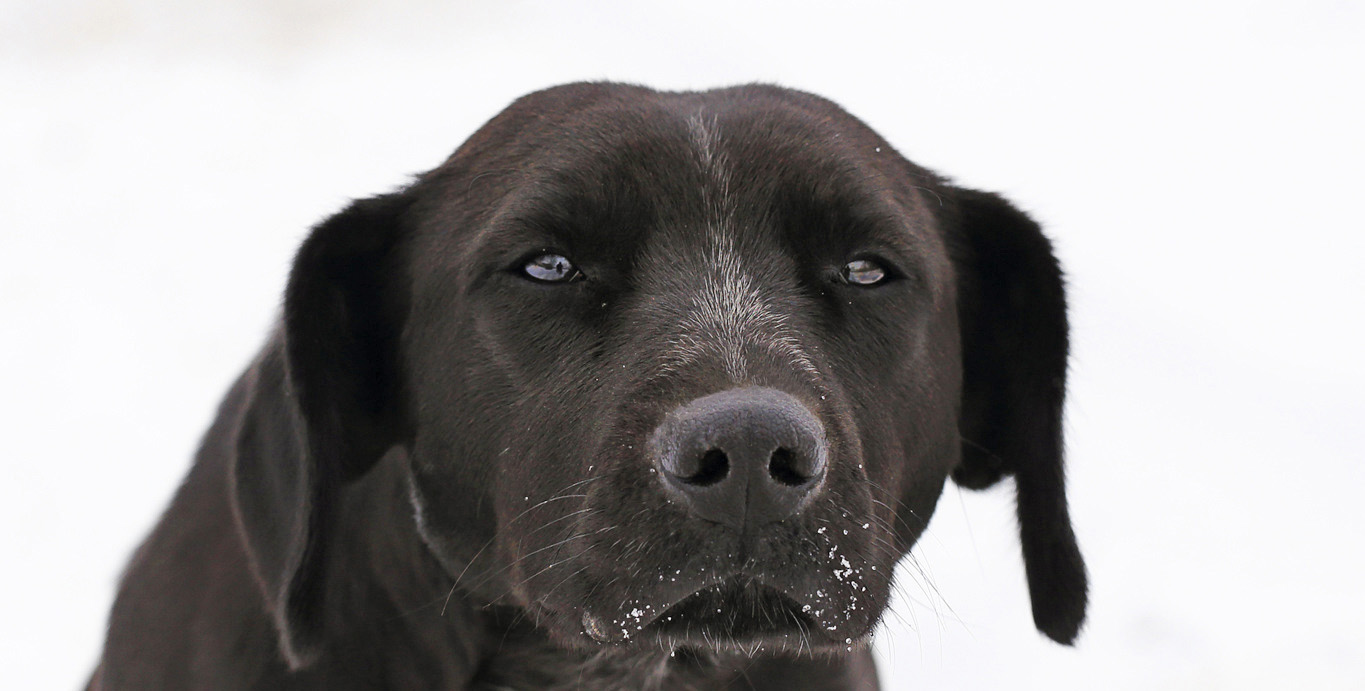