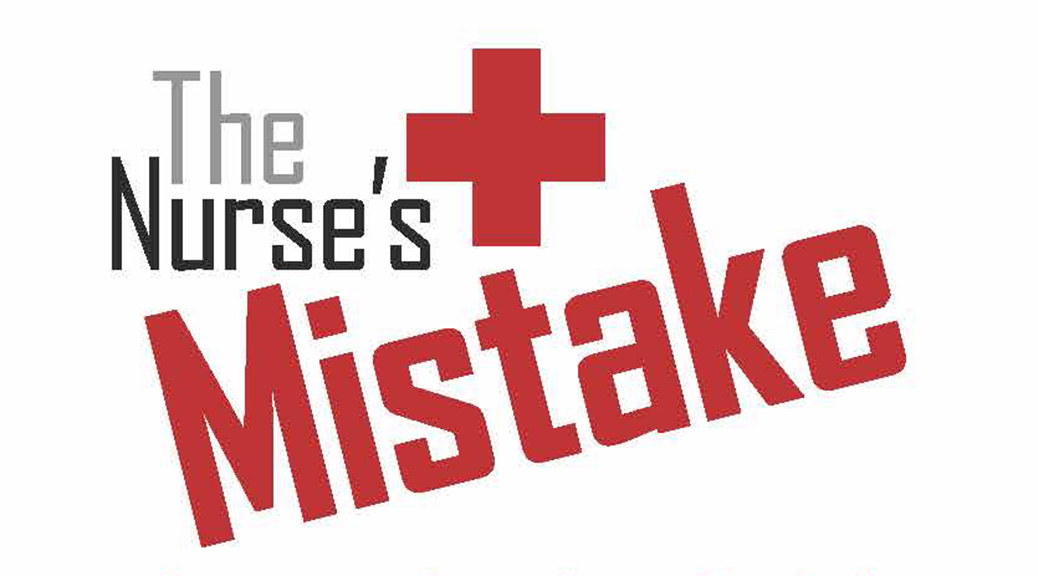 The Nurse’s Mistake
A young man lay in a hospital, racked with pain and impatient to be out again with his carefree friends. He had wanted to be an expert horseback rider and had fallen from his horse while riding. He had also decided that day to take a law course at the University, but now here he lay, and why, oh, why this pain in his leg?
Suddenly everything changed for him. A sober nurse quietly brought a folding screen into his ward and placed it carefully around his bed!
The screen! That meant he was expected to die…and soon! His world began to collapse around him. Horses and law courses were forgotten. He heard the hospital clock chime one. Perhaps before it chimed again he would be gone. Why hadn’t they told him before? He wasn’t ready to die. Perhaps before the hour was passed he would be face to face with God.
He hated the thought. Not that he had ever done anything that seemed very bad, but he just hadn’t got acquainted with God. He always figured there was plenty of time. Why had he kept so far from God?
His life began to pass before his eyes and he tried to see it as God would look at it. He shuddered. He hadn’t even kept the second commandment about loving his neighbor, let alone the first commandment about loving God with all his heart.
For the first time in his life he felt the crushing weight of his own sin, and groaned at the thought of meeting a holy God. Restlessly he tossed. His eyes roamed feverishly over the ceiling and walls. That ominous screen! The dread ticking of the clock near his bed!
Then the answer came. It was written on a little placard on the opposite wall. He could just see it above the screen:
“COME UNTO ME, ALL YE THAT LABOR AND ARE HEAVY LADEN, AND I WILL GIVE YOU REST” (Matthew 11:28). That was it! Jesus Christ, the Son of God somehow anyone would be saved if he came to Him. Yes, the Cross! Christ had died, and in some way that meant pardon for sinners and rest for the soul.
This time he didn’t stop to question it or argue it or put it off. He read the verse again: “Come unto Me, all ye that labor… and I will give you rest.”
Right out loud he said: “I will come! I do come! I come to Thee. Is it too late?”
The young man began smiling; he knew it wasn’t too late. He rested on the finished work of the Son of God, and he knew he was forgiven. He had never had such peace in his life. Now he was ready to die.
And yet, he wasn’t ready to die. He thought of his own brother and of his friends. Most of them cursed and scorned the name of God. Why hadn’t he come to Christ sooner while there was still time to tell them?
If he could only have one chance to shout this wonderful news from the housetops! He would give such a plea from a dying man that the whole world would wake up! If only—
Then the nurse came back.
“I’m so sorry,” she said, “there’s been a mistake. We placed the screen at the wrong bed. I am very sorry.”
To her astonishment the patient sat bolt upright in bed and said: “Sorry! Why, that’s the greatest thing that ever happened to me in my life!”
Have YOU come to Christ for salvation? There may not be this extra time given to you. “Behold, now is the accepted time; behold, now is the day of salvation” (2 Corinthians 6:2).
Are you telling others of Christ as though it were their last chance? Today may be your last chance or theirs.