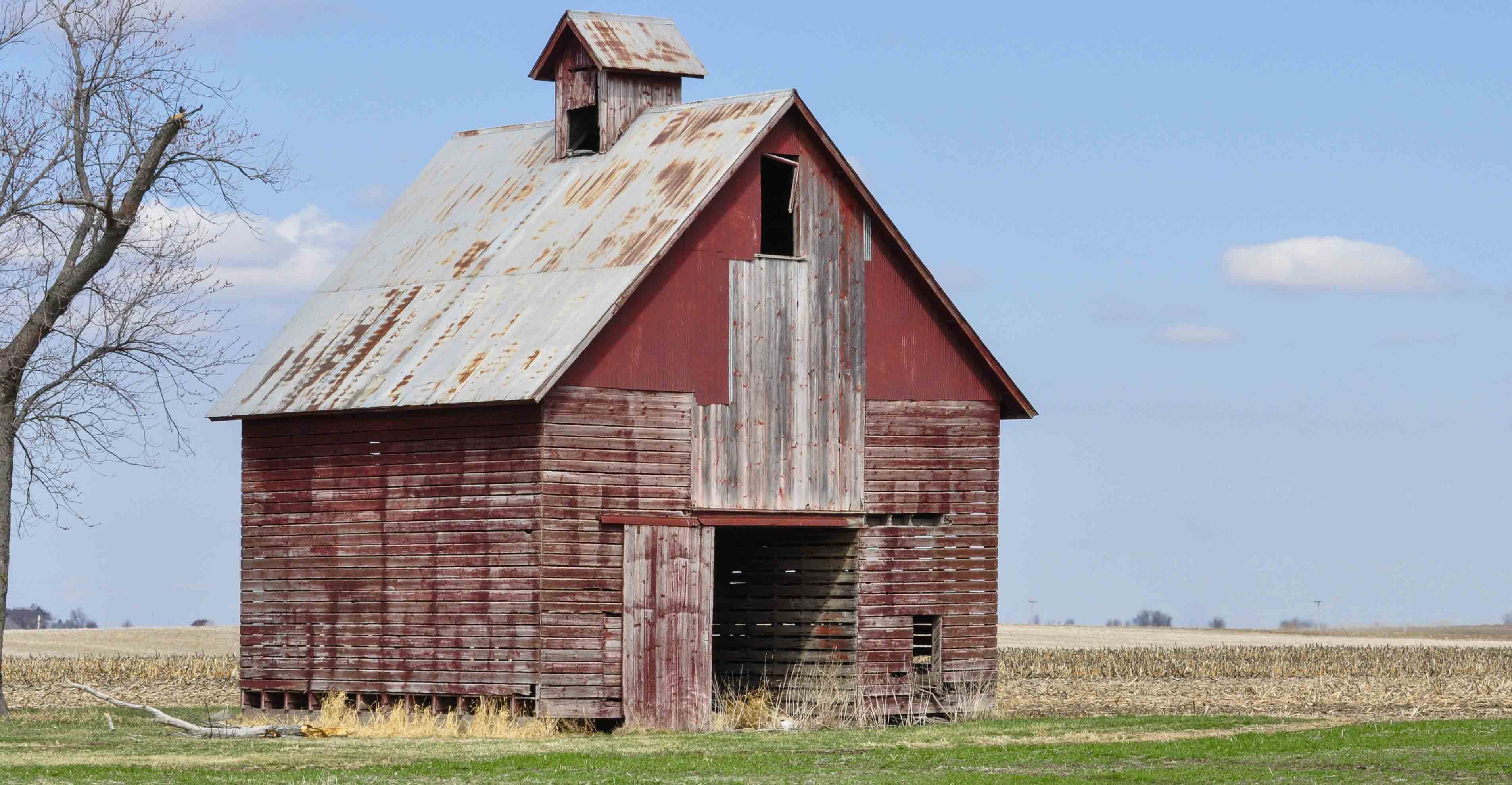 A Floating Foundation
Some years ago, near Winnipeg, a huge grain elevator full of grain suddenly settled and listed to an angle of about 30 degrees. It had been built on what is called a floating foundation; that is, a concrete “mat” was constructed to spread the load over the soil, and the elevator was built on it. For some time it stood apparently firm, but finally the soil could no longer bear its weight and gave way. It seemed that the structure would be a total loss, but a contracting firm which made a specialty of difficult undertakings was employed to fix it. They succeeded, by means of special equipment, in bringing the bins back into position; not, however, to rest again on a “mat” foundation but on concrete piers sunk to rock fifty feet below the level of the ground. More Unstable Foundations It would be wonderful if grain elevators were the only things built on “floating foundations.” We meet with people every day who are building not only their present life but their hopes for eternity on something just as unreliable. The Lord Jesus Christ had something to say about such people. He compared them to a foolish man who built his house on the sand. It is quite probable that the house was carefully constructed. Perhaps it was also nicely decorated. But the testing time came: “The rain descended, and the floods came, and the winds blew, and beat upon that house; and it fell: and great was the fall of it” (Matthew 7:27). Then the owner realized that the thing that matters in building is not so much the appearance as the foundation. But he was too late — the storm had done its work. God speaks in His Word of a time when He will lay judgment “to the line, and righteousness to the plummet: and the hail shall sweep away the refuge of lies, and the waters shall overflow the hiding place” (Isaiah 28:17). In view of that time, is your foundation one that can be absolutely relied on? Or are you building on sand? Your own character is like sand. It doesn’t matter how you may attempt to “spread the load” by your good works or by your attempted keeping of God’s holy law. God distinctly says that salvation is “not of works” and that “by the deeds of the law there shall no flesh be justified” (Ephesians 2:9; Romans 3:20). The One Solid Foundation There is only ONE FOUNDATION upon which you may safely build — only ONE that will withstand the fury of the coming tempest. God says: “Behold, I lay in Zion for a foundation a stone, a tried stone, a precious corner stone, a sure foundation” (Isaiah 28:16). He refers to the Lord Jesus Christ. “Other foundation can no man lay.” Do you know Him as your Saviour? This is the thing that matters. Do not rest on church membership. Do not boast of reputation, of citizenship, of “clean living”. These can never take the place of a foundation. If you have no more than these, you are at this moment lost, and when the storm breaks you will surely find yourself in the lake of fire forever. But receive Christ, rest upon Him, and you can calmly face eternity rejoicing with the Psalmist who could say, “He… set my feet upon a rock, and established my goings” (Psalm 40:2). “For God so loved the world, that He gave His only begotten Son, that whosoever believeth in Him should not perish, but have everlasting life” (John 3:16).