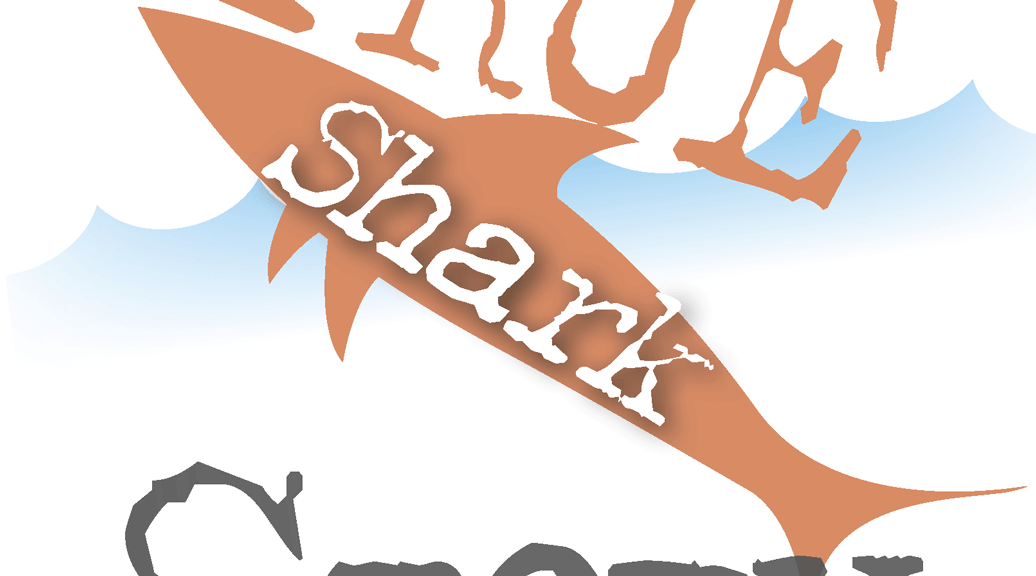 A True Shark Story
In that playful marine acrobat, the porpoise, the shark has an enemy that will permit no intrusion on its feeding grounds. This fact came out in the course of a story told about themselves by two old and experienced Christian fishermen while conducting a fishing excursion off Swan Beach, New Jersey, many years ago. The story which appeared first in Harper’s Weekly was as follows: “Some ten years ago we were hard drinkers, swearers, wild surfmen and fishermen. We never entered a church, and cared neither for God nor devil.
“On a fine Sunday morning in August, we started at daylight for this very reef of rocks. With plenty of bait, we looked for four or five hundred-weight of sea-bass, flounders, and black-fish. At first we pulled them up as fast as our lines touched bottom; then we had not a single bite.
“Surprised, we looked up and around, preparatory to changing our ground. To our astonishment the water was alive with sharks. We commenced pulling up our anchor, when a savage fish rushed to the bow of the boat and bit the rope in two. Then we hoisted sail, but the moment we put the steering oar into the water, several sharks began biting it into pieces. So we were compelled to take in sail, and drift.
“We were in the midst of a school of sharks two miles long and half a mile broad. They were of all sizes, from six feet long to twelve or fourteen. They swarmed around our boat, and dashed it one third full of water with their tails. We had to bail, one with his hat, and the other with the bait pail. Every moment some big fellow would put his nose almost on our gunwale, while his yellow tiger eye glared ferociously at our pale faces.
“One shark dashed at the boat and seized one of the side planks, and almost shook us out of our seats. Fortunately his teeth broke off, and away he went with a bleeding jaw. In a moment he was torn into pieces, and devoured. Then the school returned to us again.
“We were in despair, and never expected to see shore again. We could not sail, we could not row, and were drifting out to sea. Finally Charley said: “‘Bill, we are in an awful mess. Let us see if God will help us!’ We knelt down, and prayed for help…and repentance. We had hardly finished before we saw a great school of porpoises. They hurled themselves out of the water, jumping twenty feet at a bound. Soon we were in the midst of them. The sharks started out to sea, but the porpoises were too quick for them. They bit and tore the sharks fearfully. Sometimes three porpoises would have hold of one shark. Then they jumped out of the water and fell heavily on those tigers of the ocean. The fight continued for miles. We were saved and rowed safely to shore.”
God’s promise in Psalm 50:15 is, “Call upon Me in the day of trouble: I will deliver thee, and thou shalt glorify Me.”
In their “day of trouble” the two evidently doomed fishermen called on God. He answered by providentially delivering them from the sharks by means of the porpoises. Their life showed practically that God had sent His Son to save them from their sins (Matthew 1:21). And in their godly walk that followed that “great salvation”, the last part of the verse was fulfilled in their lives: “Thou shalt glorify Me.”