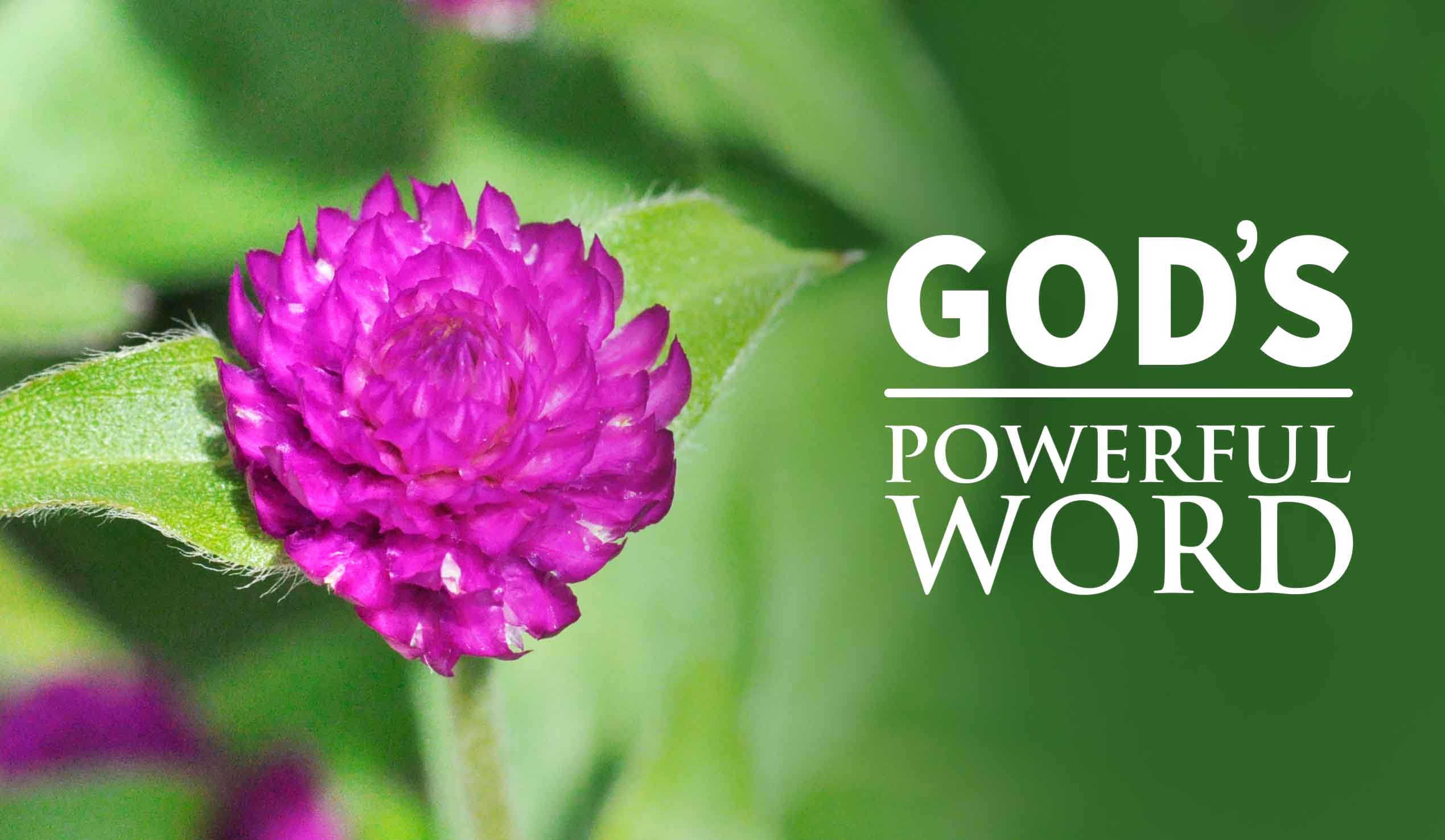 No Christians in Hell
We heard the other day of a young man in Switzerland, the son of a Christian mother, saying he was “sick and tired of Christians,” and of hearing them or talking to them. So one day he decided to take the train to a lake where he could be out of their reach.
He bought his ticket, and took his seat in the train. No sooner had the train started, than two men began a serious conversation about the Bible. “Oh, no!” thought the young man, “I’m not going to stay here!”
So as soon as the train stopped, he jumped out and got into another compartment with some old ladies. To his dismay he found that the topic of their conversation was the coming of the Lord Jesus. He was greatly annoyed, but they soon reached the next station and he could see the boat he planned to take waiting at the dock. He saw, going on board, a number of laughing young men and women.
The Captain looked up with a laugh and said, “To hell!”
“At last,” he thought, “I have found what I want.” But as soon as the boat left the dock he found that it was a Christian school excursion. Gloomily he wandered downstairs to the dining room, where he saw the Captain sitting, writing.
“Good morning, Captain,” he said. “Where can I go to get rid of these cursed Christians?”
The Captain looked up with a laugh and said, “To hell!”

Sudden Shock
In sudden shock the two men stared at each other, realizing the truth. There would be no Christians in hell―but―they themselves were not Christians! As the meaning of the Captain’s joking answer dawned on them, they both recognized their danger of going to that awful place. God used it to turn them both to seek Him. Now they are both Christians!
“Seek ye the Lord while He may be found, call ye upon Him while He is near: let the wicked forsake his way, and the unrighteous man his thoughts: and let him return unto the Lord, and He will have mercy upon him; and to our God, for He will abundantly pardon” (Isaiah 55:6-7).