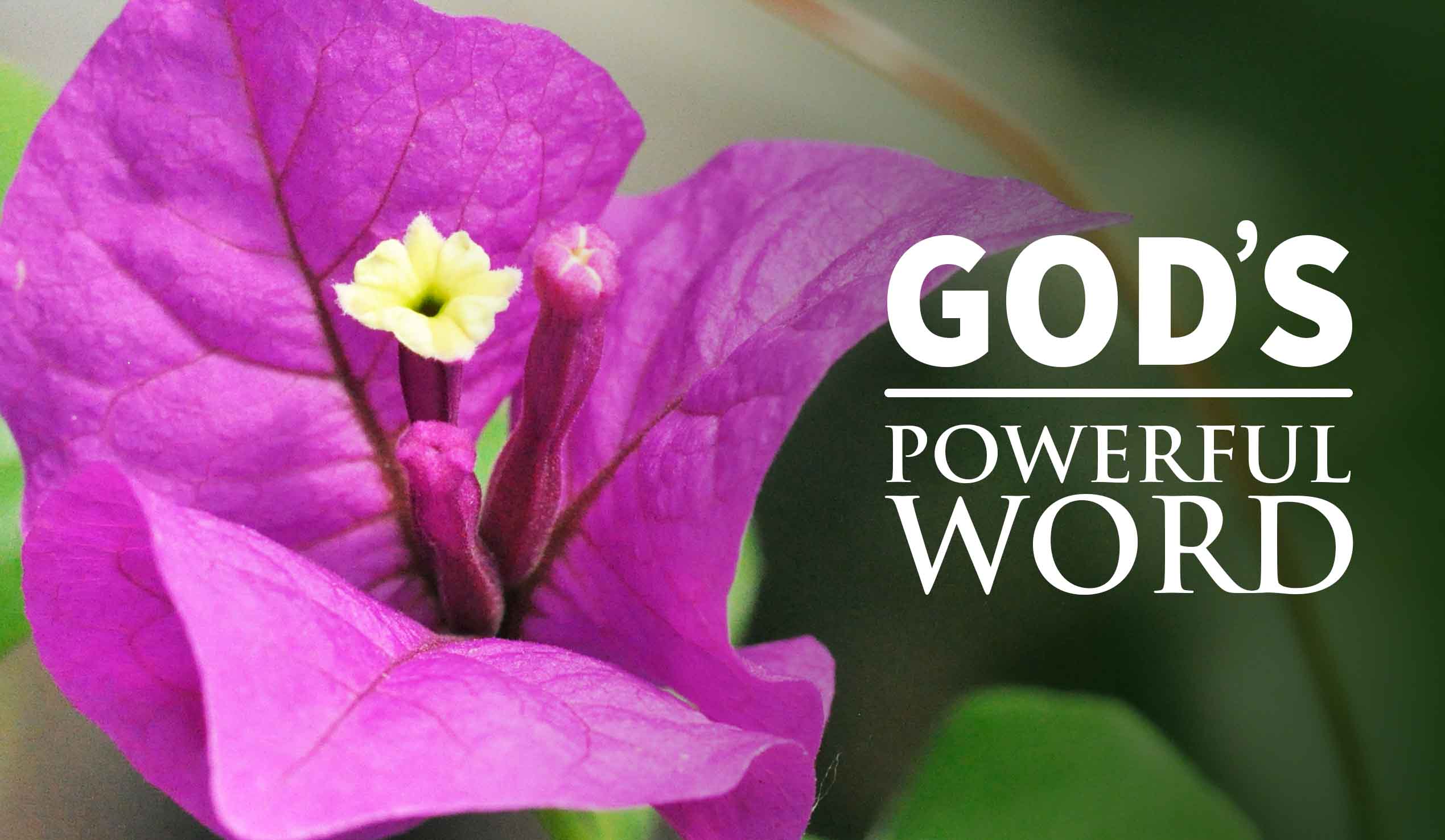 I was brought up a Jew and taught to observe the ceremonies and rites of Judaism. When I grew up, I became friendly with some atheists and began to believe that they were right in claiming that there is no God.

While I was still outwardly conforming to the ritual of the synagogue worship, skepticism was undermining my belief, and I was beginning to lose faith in God’s revelation.

At this time God began to work with me in a special way. Even then His unseen hand was guiding, and He brought me into contact with a godly Christian man.

I soon knew that this man had something about which I knew nothing. It was not so much what he said as his reality and his godly walk that impressed me. What surprised me most of all was to see a man delighting in the One whose name I despised and blasphemed.

Seeking to follow in this Christian’s footsteps, I began to pray and read my Bible. I became a teacher in a Sabbath school, and very devoutly followed the Jew’s religion.

I vainly imagined that what faith in the despised Nazarene could procure for a Gentile, Judaism could surely give to a member of Jehovah’s chosen race. I did not know the scripture which thunders out in unmistakable language: “ALL OUR RIGHTEOUSNESSES ARE AS FILTHY RAGS” (Isaiah 64:6).

One Sunday afternoon I took a walk into the city. There I saw and joined a crowd surrounding three men who were singing on the street corner. They were just singing the words, “Whosoever will may come.” That word “whosoever” stuck to me.

When the singing was over, the three friends asked the bystanders to follow them to a meeting room. Among others, I was invited by one of the preachers, but declined. Thereupon he looked me in the face and asked me, “Are you saved?”

He replied: “Neither is there salvation in any other: for there is none other Name under heaven given among men, whereby we must be saved” (Acts 4:12).

I began to argue with him, but he quietly answered, “Friend, in a little while I will be praying for you.”

Not long afterward, his prayer was answered. God showed me my real condition before Him. I learned that I was a sinner against God who is “of purer eyes than to behold iniquity.”

I was stripped of my self-righteousness, leaving behind a dismal void and an accusing conscience. Sin, my sin, was making life a burden and existence a misery.

“The pains of hell got hold upon me; I found trouble and sorrow.”

The thought came to me with awful intensity, “Where shall I flee for refuge?” Everything in which I had trusted proved insufficient to bear the weight of my guilty soul. My friend, whose life had so impressed me, began to tell me at this time of the Lord Jesus, though he was utterly unaware that I was anxious about my soul. I did not argue this time, and soon learned that “salvation is of the Lord.” I learned that, if I were ever to be saved, it must be by faith in the Lord Jesus, and by Him alone.

At last, one afternoon I came to Jesus as I was. I rested my weary soul on Him who died for me on Calvary’s cross. From that moment I knew that I was one of the WHOSOEVERS. I believed in Him and my sins were forgiven for His name’s sake.

Now my heart rejoices in His Word, knowing, as I could not before, that my “transgression is forgiven” and my “sin is covered” in His precious blood (Psalm 32:1).