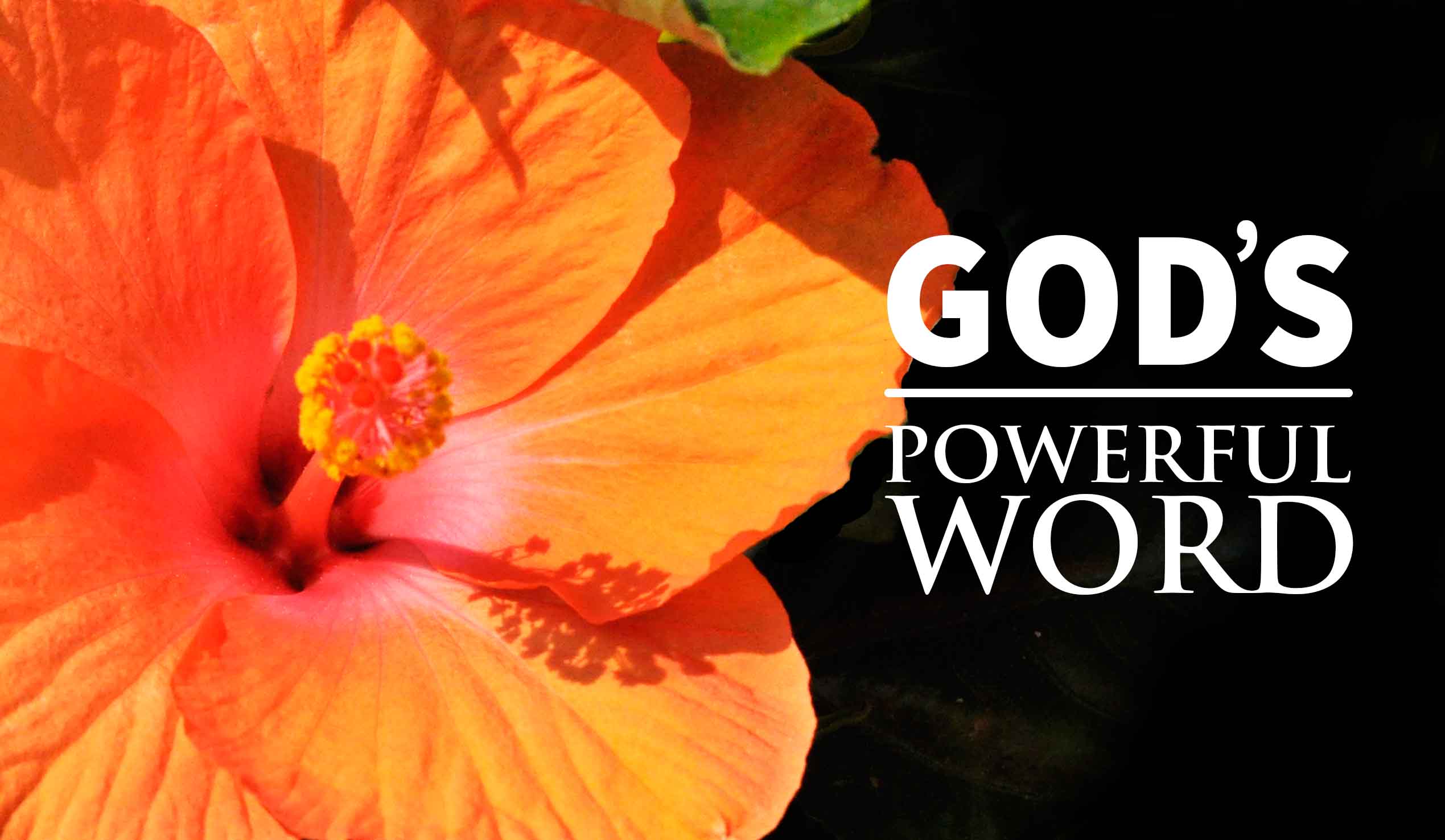 The Man Who Had Nothing
Mr. Bell always said that he “found God in a well,” but perhaps it should be said that God found him in a well. He certainly had not been seeking God! In fact, in spite of having had Christian parents, he was living only for himself to have “a good time.” So when his parents died in England, he moved to Canada and bought a farm near Oxbow, Saskatchewan.
He dug a 17-foot well on the farm. Someday he was going to put a ladder down it to get in and out of the well if necessary, but that ladder never got built.

Trapped in Near Freezing Water
One day, when he was about 55 years old, a neighbor came to his place for a load of hay and promised that he would be back in the afternoon for another load. Left alone, Mr. Bell went down to his well to get a bucket of water. He slipped and fell into the well! There he stayed, in water halfway up his chest, for five hours.

Following the dog’s urging, he looked at last in the well.
His “good time” came to an end. God had put him in a place where he was helpless. He realized now that God was the only One he could cry to. Right then and there he took the Lord Jesus Christ as his Saviour, trusting in the precious blood of Christ to cleanse him from all his sins.
Late in the afternoon the neighbor came back for the other load of hay. Entering the yard he could not see Mr. Bell, who was by now unable even to call for help, but the dog came running to him whining and thrusting his nose into his hand. Following the dog’s urging, he looked at last in the well.
Friendly hands soon were able to draw the poor man up―out into the icy air. It was 40 degrees below zero that day, and in his soaked clothes he was nearly frozen.
Mr. Bell’s health suffered greatly from this experience; when he was finally able to leave the hospital the doctors told him he had not long to live. In view of this, he turned his farm back to the man he had been buying it from and bought a little land in the town of Oxbow. There he had a small house built to live in the rest of his time down here, near medical help.
But the doctors were surprised. He didn’t die then, though he was never really well again. The Lord left him in his little house for 17 years, years that he spent in telling all who visited him of his experience. Children from the town often came and visited him and listened as he told them of the Lord Jesus’ love for sinners and how he was now trusting in Jesus for salvation.
After those years he was brought into the hospital in a wheelchair, all crippled up with arthritis. I was in the hospital for an operation at the time, and he was put in a bed in the room where I was with three others. He immediately started to tell his life story. He began by saying, “You can’t tell me there isn’t a God! I am reaping for what I sowed in my life!”
“God is not mocked: for whatsoever a man soweth, that shall he also reap” (Galatians 6:7).
Rejoicing in the knowledge of his sins being forgiven, he was just waiting the Lord’s time to take him home to the Father’s house. While he remained here in this world he was telling his story to all he came in contact with. Even though some laughed and made fun of him, he kept talking. He had good news to tell!