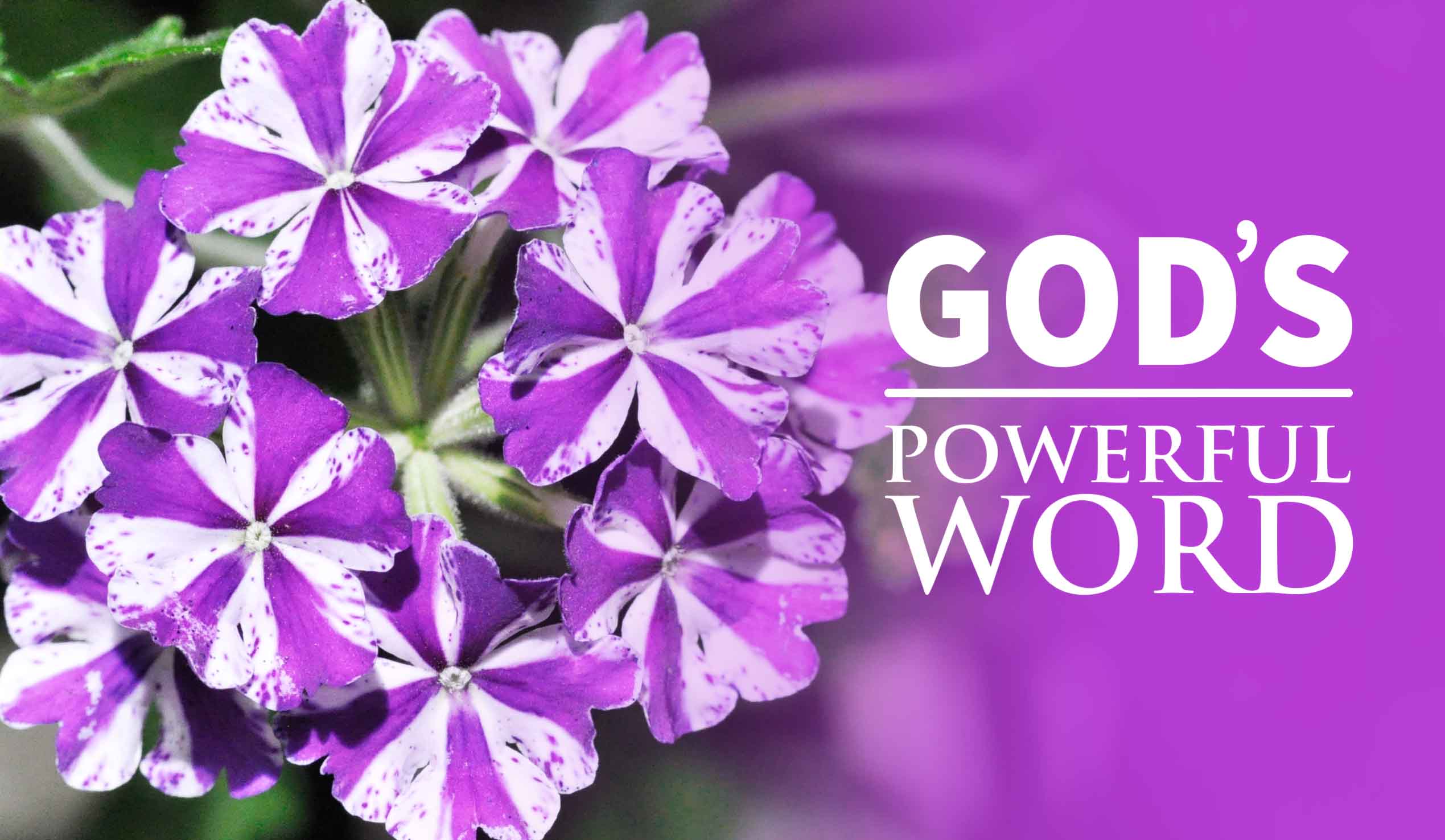 This was not Mrs. O’Leary’s barn, made notorious by the Chicago fire. Nor was there the famous cow that kicked the lantern over in this barn. In fact, there were no cows in Sam Leary’s barn. It was all cleaned out to be used for a series of gospel meetings. Many people had been attending the meetings every night, and several received the Lord Jesus as their Saviour.

Some of the boys of the neighborhood began to make plans to disrupt the meetings. They arranged that two of them should fasten and guard the door, while a third went up on the roof and dropped a bucket of burning sulfur down through a hole in the middle of the barn. Other boys watched from a safe distance to share in the fun.

The meeting was well under way, and the two at the door had done their part in blocking the door. Now they stood waiting to hear confusion inside and a rush made for the door. Nothing happened. They dared not call to Ben on the roof for fear it might warn those inside.

What Are You Waiting For?

At last, after waiting half an hour, one of them climbed up to find Ben. There he was, with his head close to the opening in the roof, listening intently to the preacher’s voice.

When asked if he had dropped the sulfur, he answered, “No, Jack, I threw it into the watering trough, and I’m converted to God!”

Jack dropped to the ground and whispered to his friend, “The game’s all up! Come on!” And they fled across the field.

Ben, while waiting for the best time to interrupt the service, was obliged to listen to the words being spoken inside. God used what he heard to waken him to the reality of eternity. It became so real to him as he sat there on the rooftop that he trembled. Throwing away his bucket, he listened carefully to the gospel. He knew he needed a Saviour, and he received God’s Word and was saved then and there.

“As many as received Him, to them gave He power to become the sons of God, even to them that believe on His name” (John 1:12).